Tory MPs have criticised Boris Johnson for failing to stand up for British diplomats after Sir Kim Darroch resigned as the UK’s ambassador to the US.

Darroch said it was no longer possible for him to do his job after confidential memos leaked, drawing ire from President Trump.

When asked if he would keep Darroch in post, at least until his planned retirement in January, Johnson refused to commit.

Chair of the Foreign Affairs Committee Tom Tugendhat said, “leaders stand up for their men.”

Leaders stand up for their men. They encourage them to try and defend them when they fail.

"It is unedifying to see someone who wants to be PM failing to stand up for hard-working civil servants, who have done nothing wrong, under attack from foreign governments. Leadership involves standing up for your team."
Patrick McLoughlin
Former Tory party chairman

On Monday, responding to the leaks in the House of Commons on behalf of the Government, Duncan said: “the British public expect our ambassadors to provide Ministers with an honest and unvarnished assessment of the politics in their country.”

Johnson today said he thought it was “wrong” for civil servants to be drawn into politics.

A cross-government inquiry into the leak of Darroch’s memos is underway. 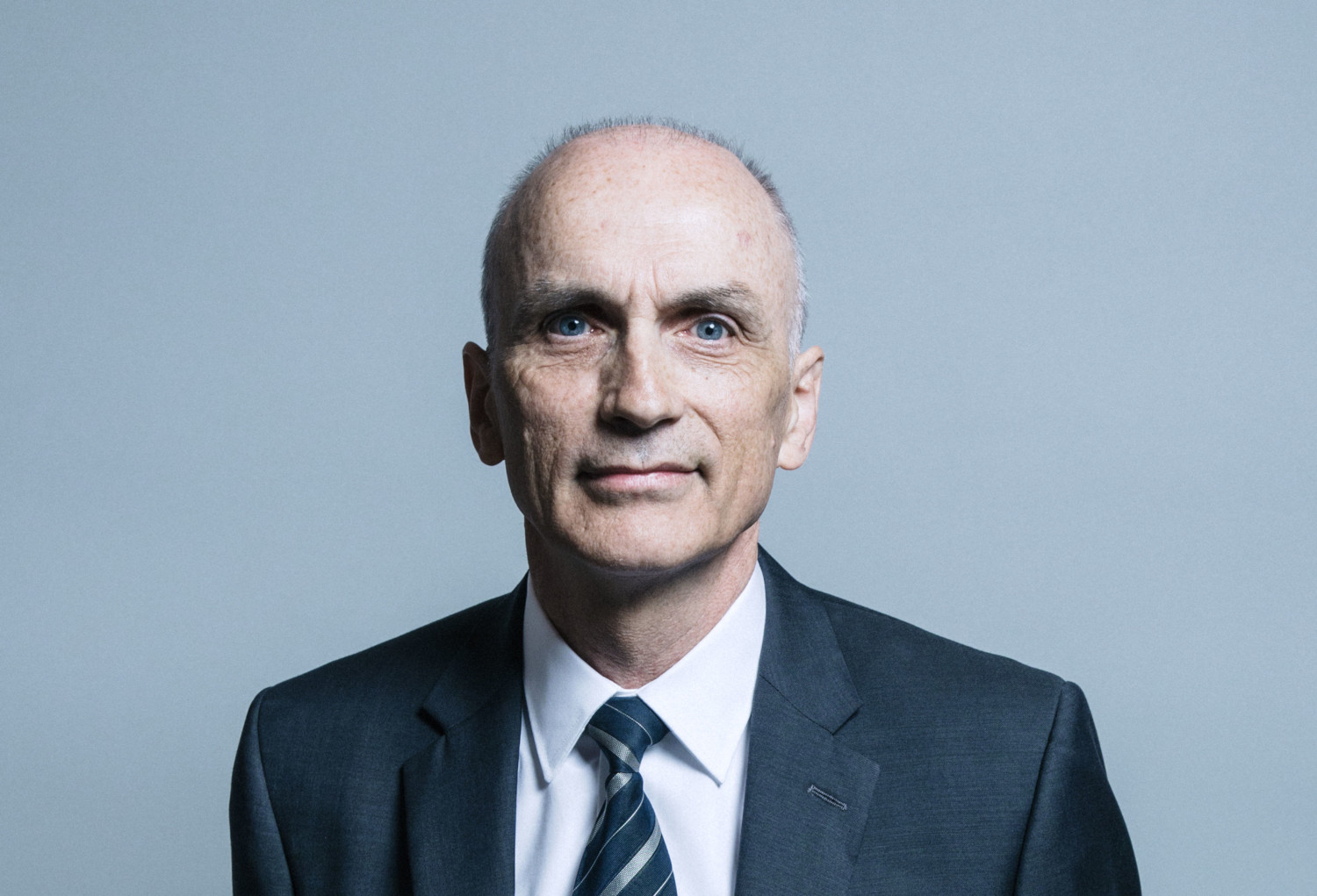