Further changes to the machinery of government are expected in February.

The Government has announced that the Department for Exiting the European Union will be “wound up” on 31 January 2020.

The UK is due to leave the EU at 11pm on that date.

The department has overseen negotiations between the UK and EU on the Withdrawal Agreement, which settles the terms of the UK’s departure.

Further changes to government departments are expected as part of a major cabinet reshuffle in February.

The Department for Business, Energy and Industrial Strategy (BEIS) and Department for International Trade will merge to cover business and trade. Energy and climate change policy will be spun off into a separate department, similar to the former Department for Energy and Climate Change, which was disbanded by Theresa May.

The Department for International Development (DfID) is also braced for change. It’s functions are expected to be rolled into the Foreign & Commonwealth Office (FCO). 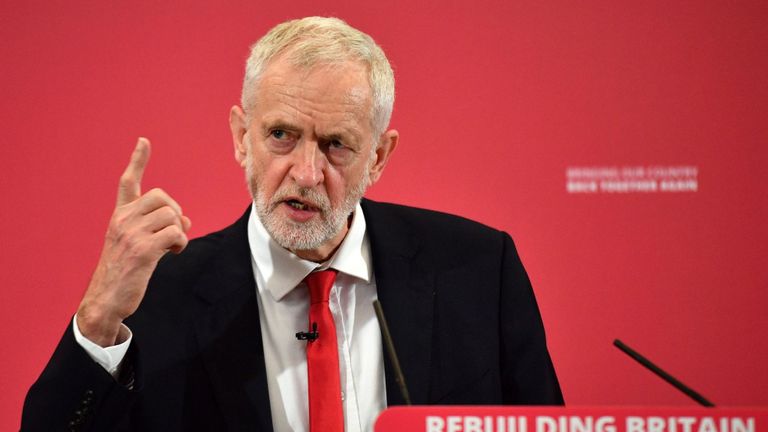 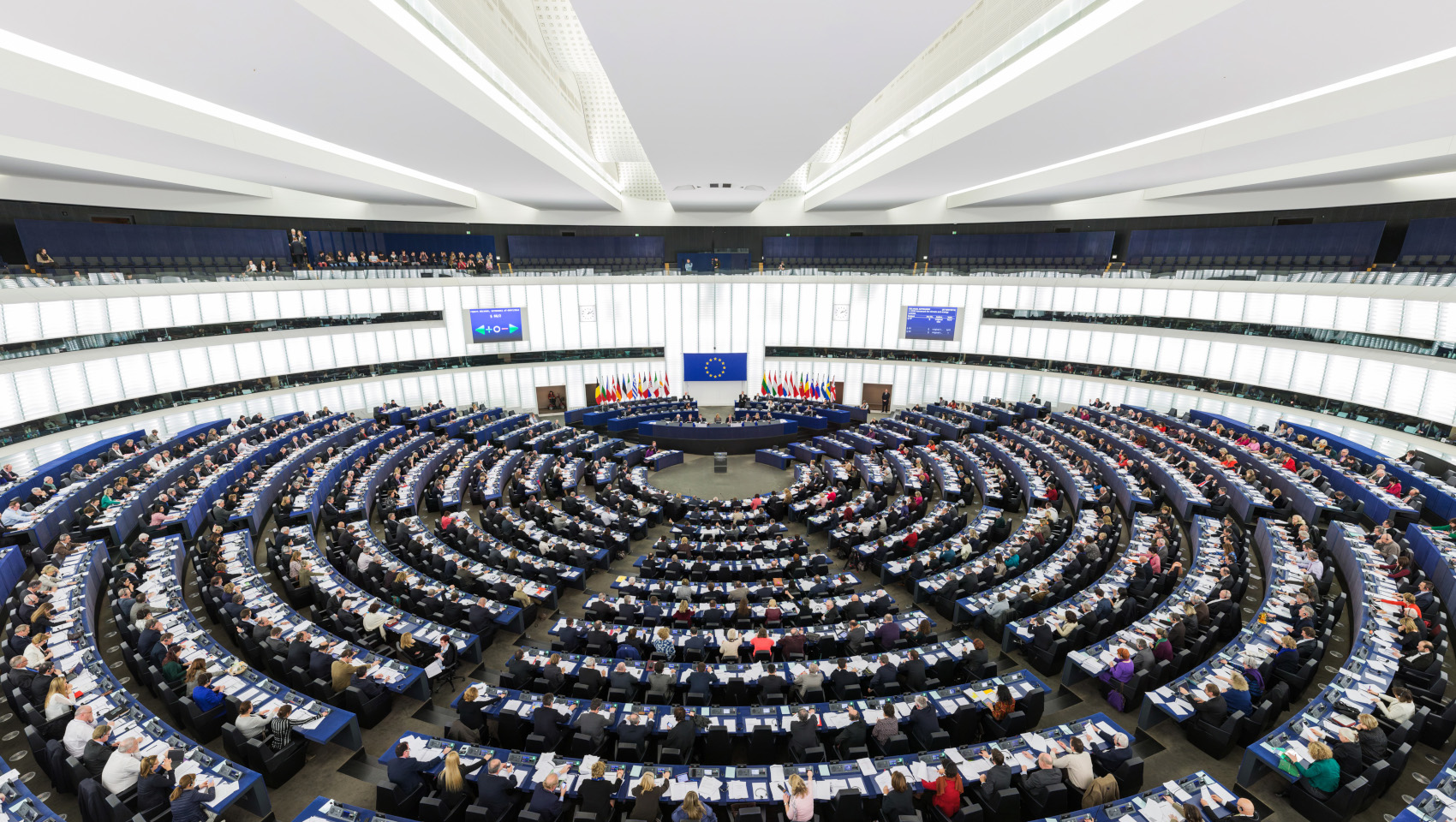