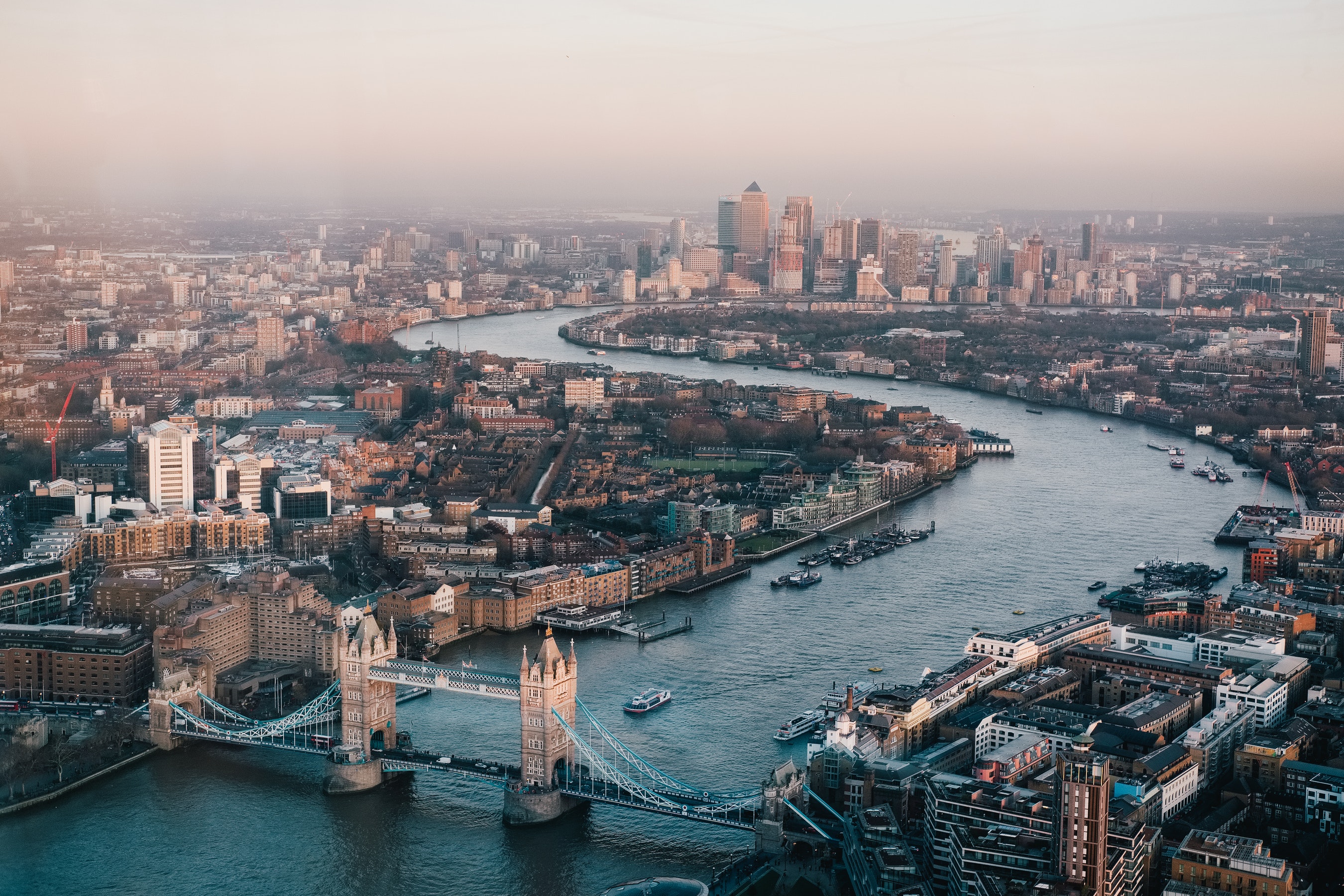 The group, which recently had volunteers strip in the House of Commons public gallery, wants to warn of the threat to humans if climate change continues.

XR plans to block iconic London roads from 11am on Monday (15th April)  in locations including:

The group is hoping to maintain the blocks for up to three days.

Over 80 people were arrested when XR organised similar blocks on five London bridges in November 2018. Thousands took part on that occasion. 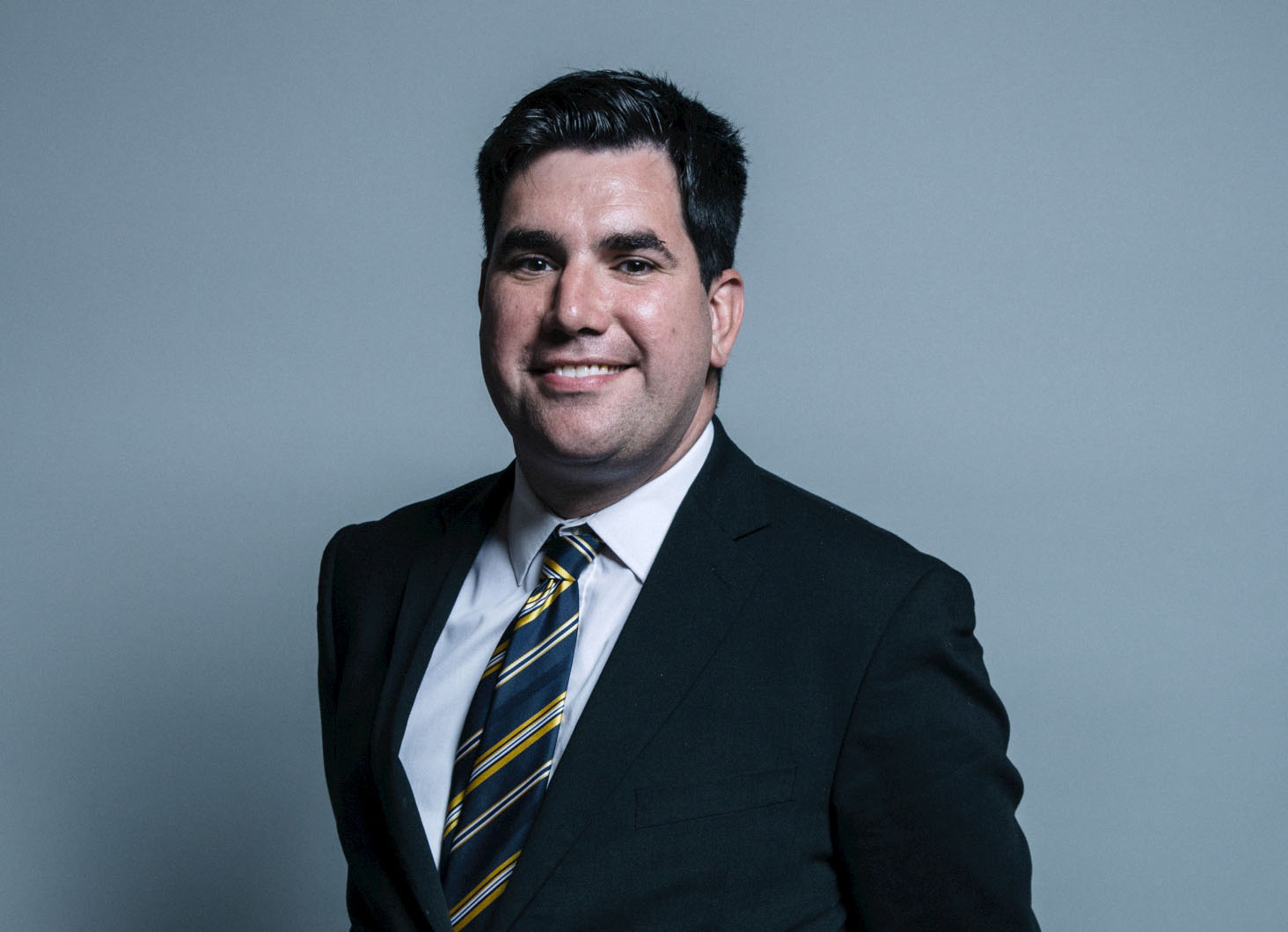