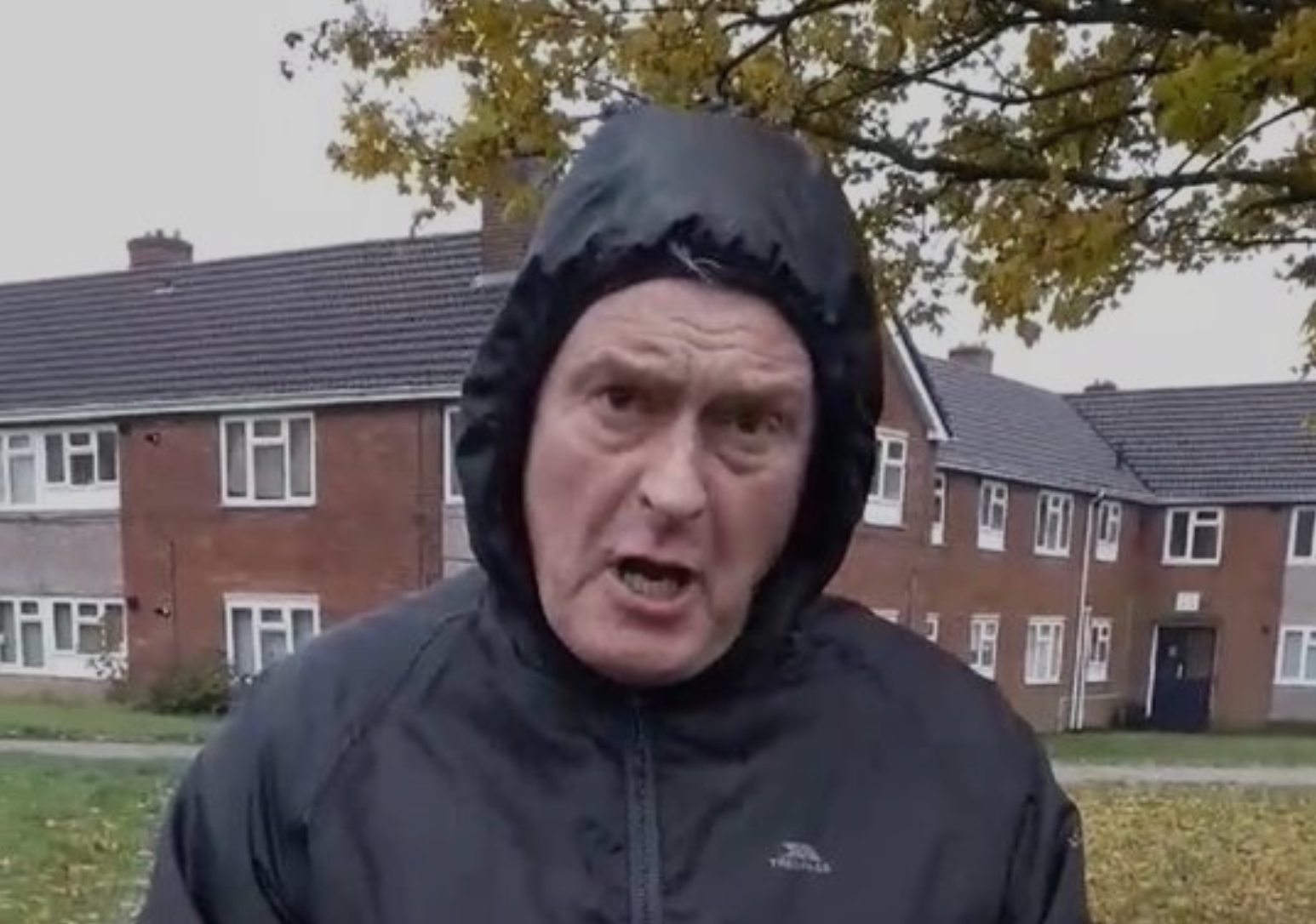 Ashfield Conservative candidate Lee Anderson says those evicted from social housing should live in tents and work in fields.

The Conservative Party’s candidate for the Ashfield constituency has called for ‘forced labour camps’ in a video posted to his campaign’s Facebook page.

In the video, which he opens by saying he is expressing his personal view, Lee Anderson talks about “nuisance tenants” on the Carsic estate.

Anderson says he has been working to get the “nuisances” evicted before going on to address where they should be moved to. He then proposes moving the individuals to “a tent in the middle of a field”. Anderson says the individuals should be woken up at 6am each morning for “picking potatoes or any other seasonal vegetable” before returning for “a cold shower” and “lights out” at 6pm.

The Ashfield seat is considered a marginal ahead of December’s general election.

The seat was represented until earlier this month by Labour’s Gloria De Piero, with a majority of just 441 in 2017. She is not standing for re-election.

We must tackle anti-social behaviour but the Ashfield Tory plan of forced labour camps is madness. What our communities need is properly funded police & councils who can enforce ASBOs. The Tories have cut both, taken police off our street & have let our communities down. pic.twitter.com/4hIY200Ilg

Rory Stewart to stand as independent candidate for Mayor of London 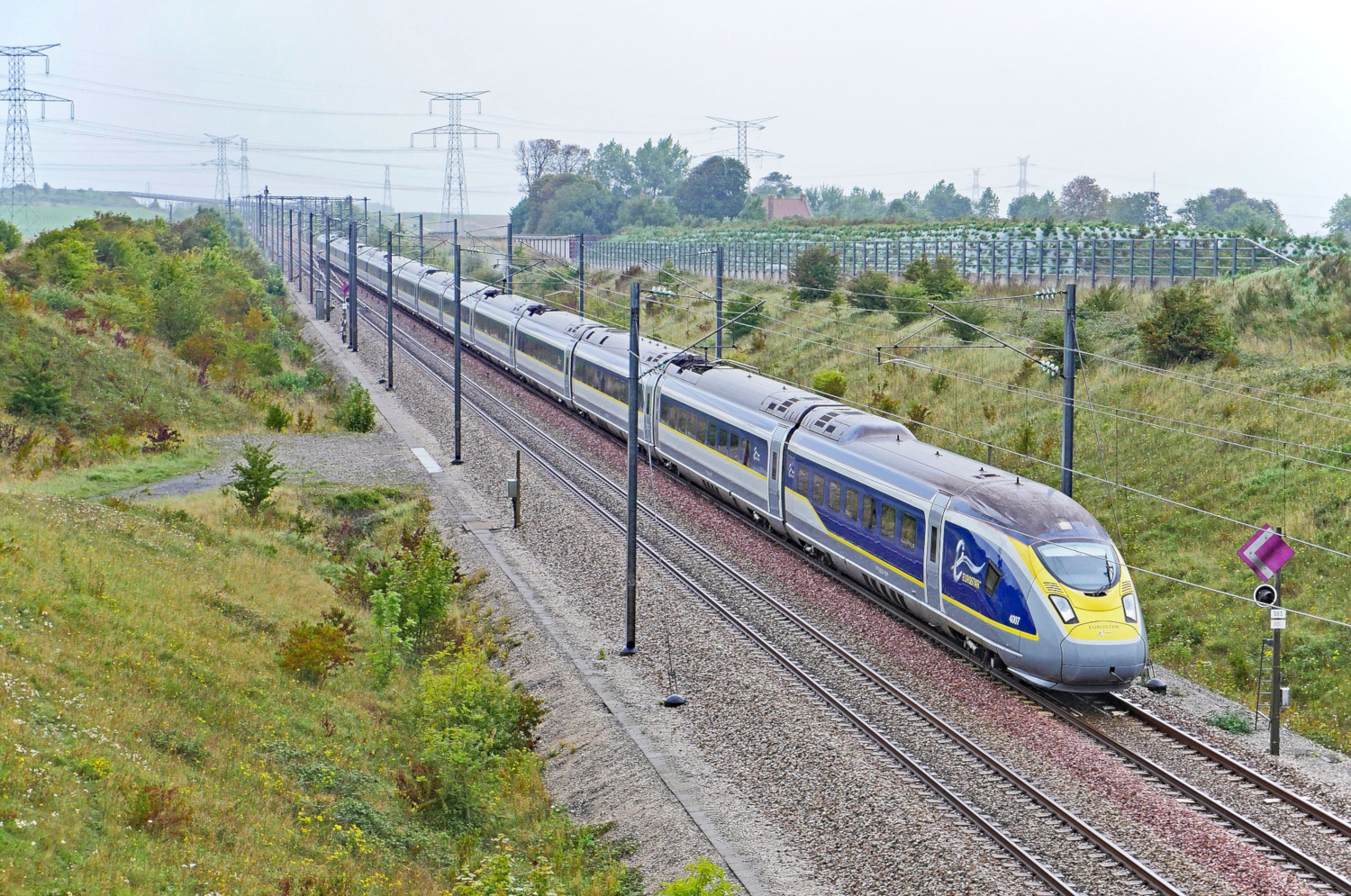 UK traveller quarantining will not apply to those arriving from France