Conservative Party leadership: how does the no confidence vote work? 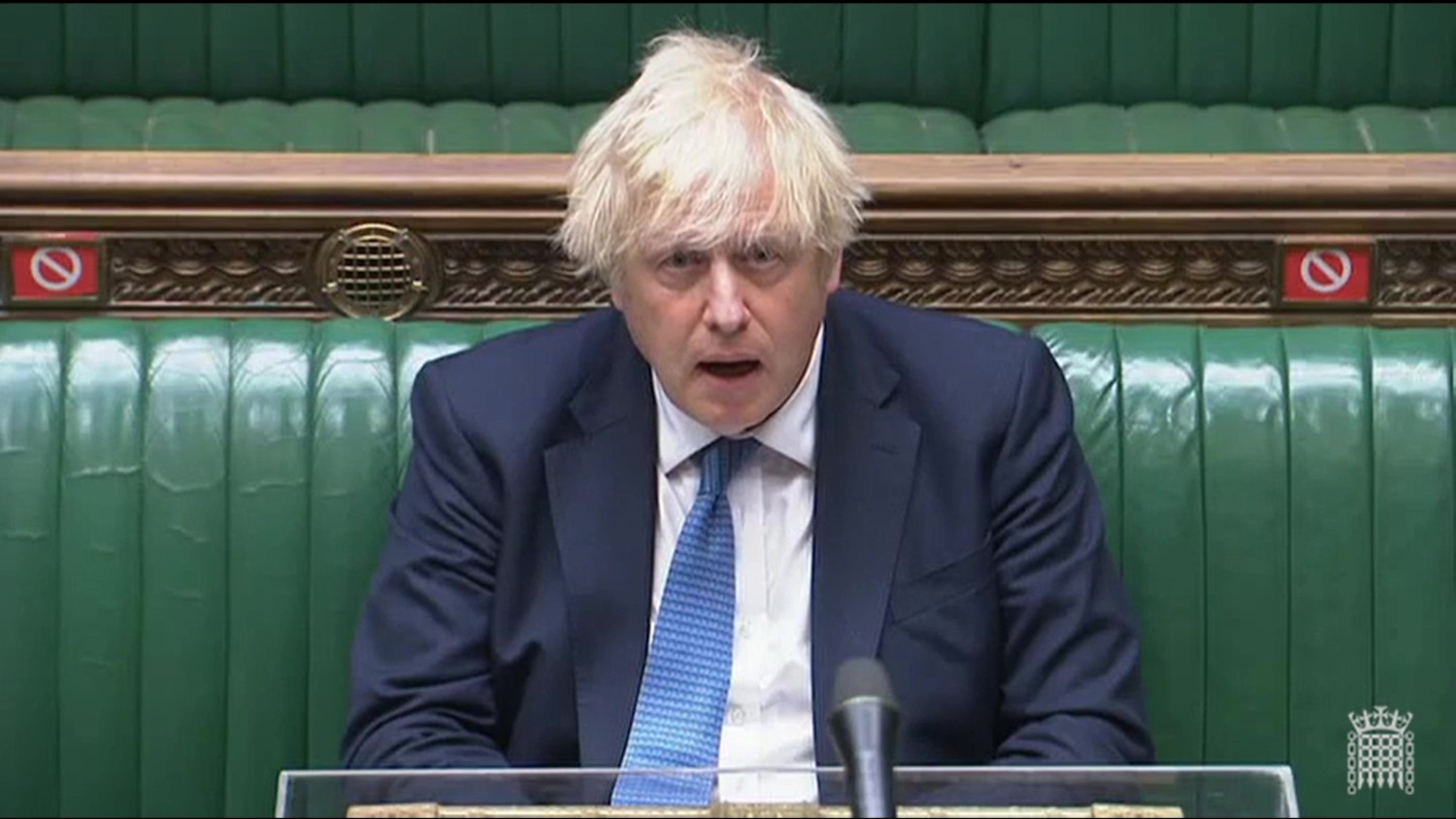 A no-confidence vote in Boris Johnson's leadership seems inevitable but how does it work?

It seems almost inevitable that Conservative MPs will trigger a vote of no confidence in Boris Johnson’s leadership at some point in the coming days or weeks. Since the publication of the Sue Gray report into parties in Downing Street, a steady trickle of Conservative MPs have been calling for the Prime Minister’s resignation, with some confirming that they have submitted a letter of no-confidence to Sir Graham Brady MP.

Who is Sir Graham Brady MP?

Sir Graham chairs the 1922 Committee, the parliamentary group of the Conservative Party with an all-backbencher executive. The committee’s executive oversees the election of Conservative Party leaders and administers no-confidence votes in sitting leaders when certain conditions are met.

How is a no-confidence vote triggered?

Who knows how many letters have been sent?

Only Sir Graham, as the chair of the 1922 Committee, knows who has submitted letters of no confidence and how many there are in total. If there is an organised effort to trigger a formal vote, the leaders of the ‘plot’ may have their own ‘whipping operation’ and be keeping an informal tally of who has submitted a letter. Similarly, the whips will be keeping a tally of who they know/think may have submitted a letter. A limited idea of how close the threshold is to being met may therefore be known internally.

When the threshold for a formal vote has been reached, Sir Graham will inform the Prime Minister and the chief whip, as well as the committee’s executive, and a public announcement will be made.

How does the vote work?

The 1922 Committee executive will organise and administer the vote. In the case of the no confidence vote faced by Theresa May in December 2018, the vote was held the day after she was informed the threshold had been met. Typically, a vote will only be held when the House of Commons is sitting, as most Conservative MPs will be physically present in Westminster. However, it could be held at any time the executive decide. 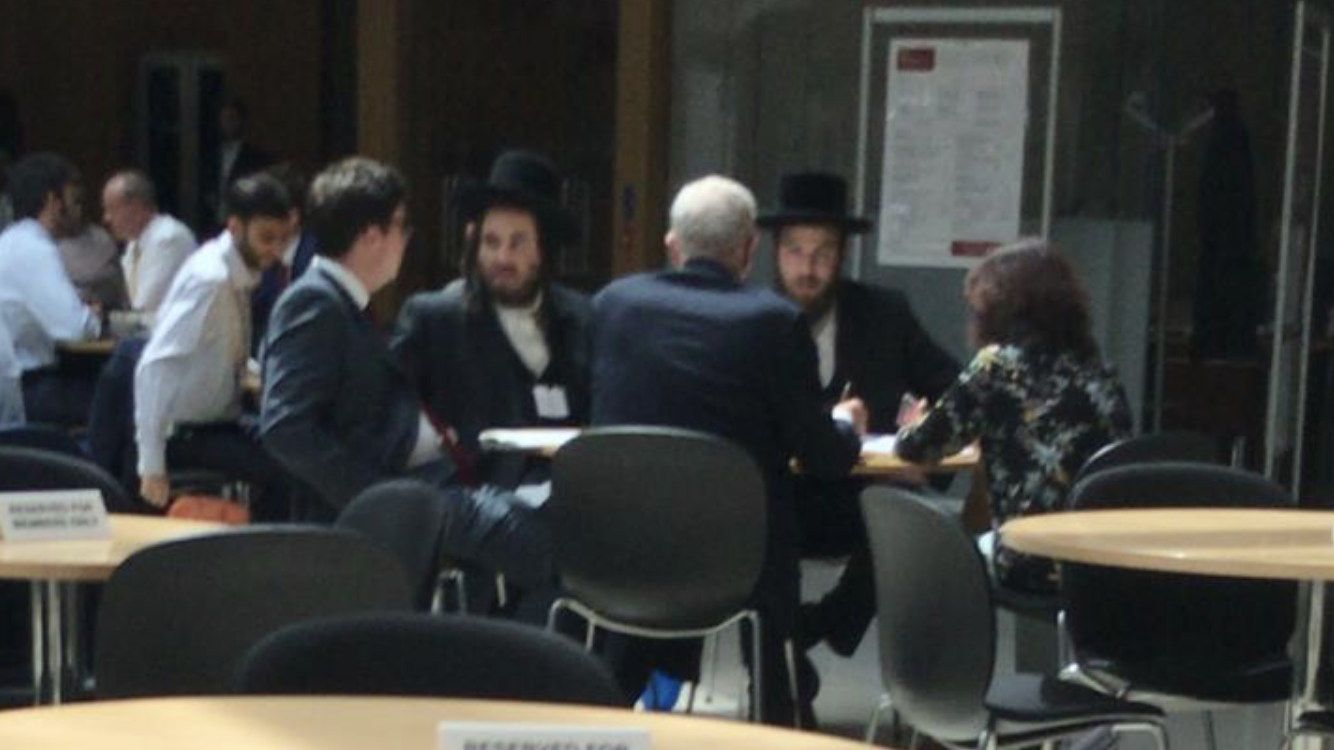 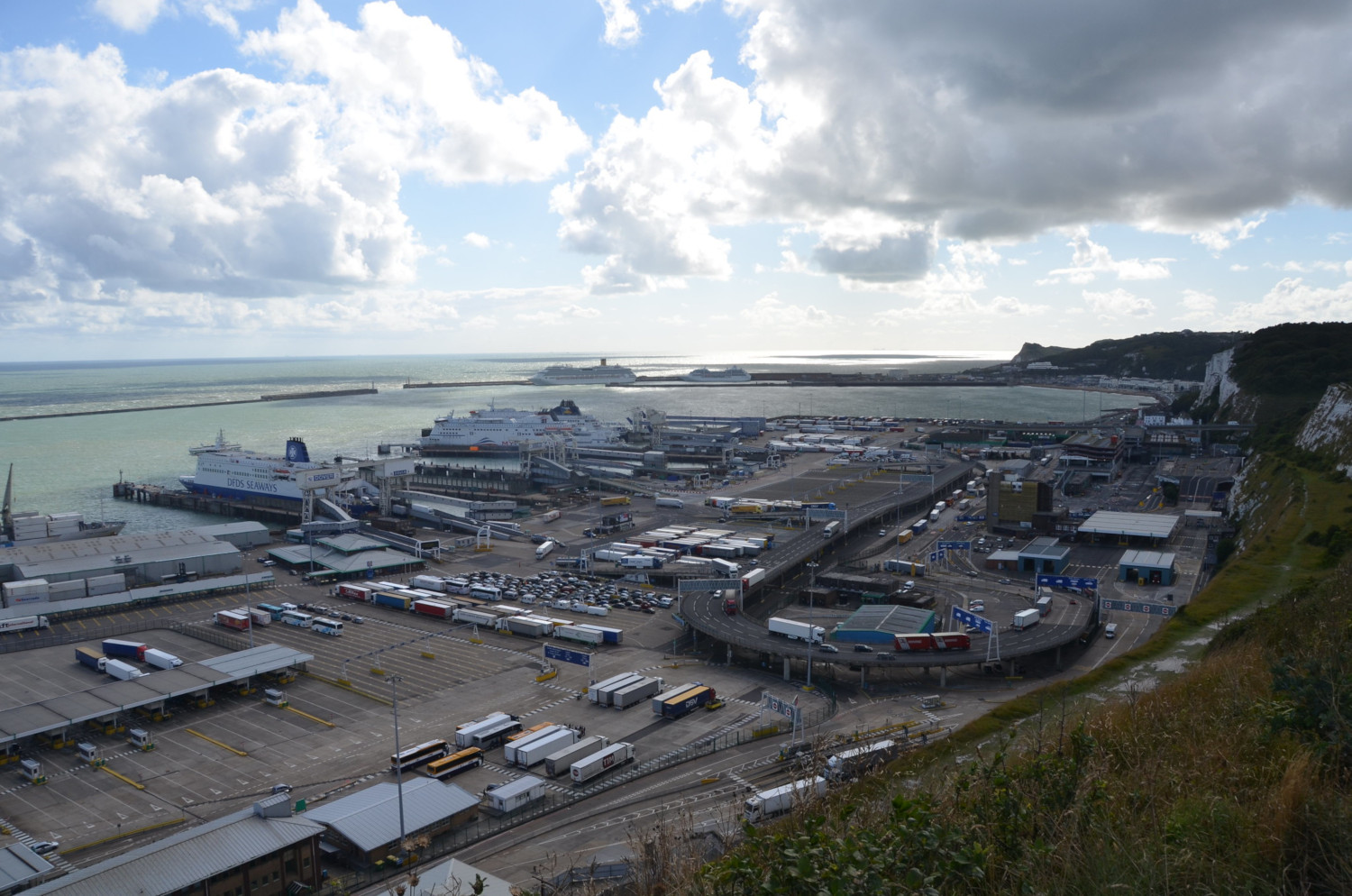 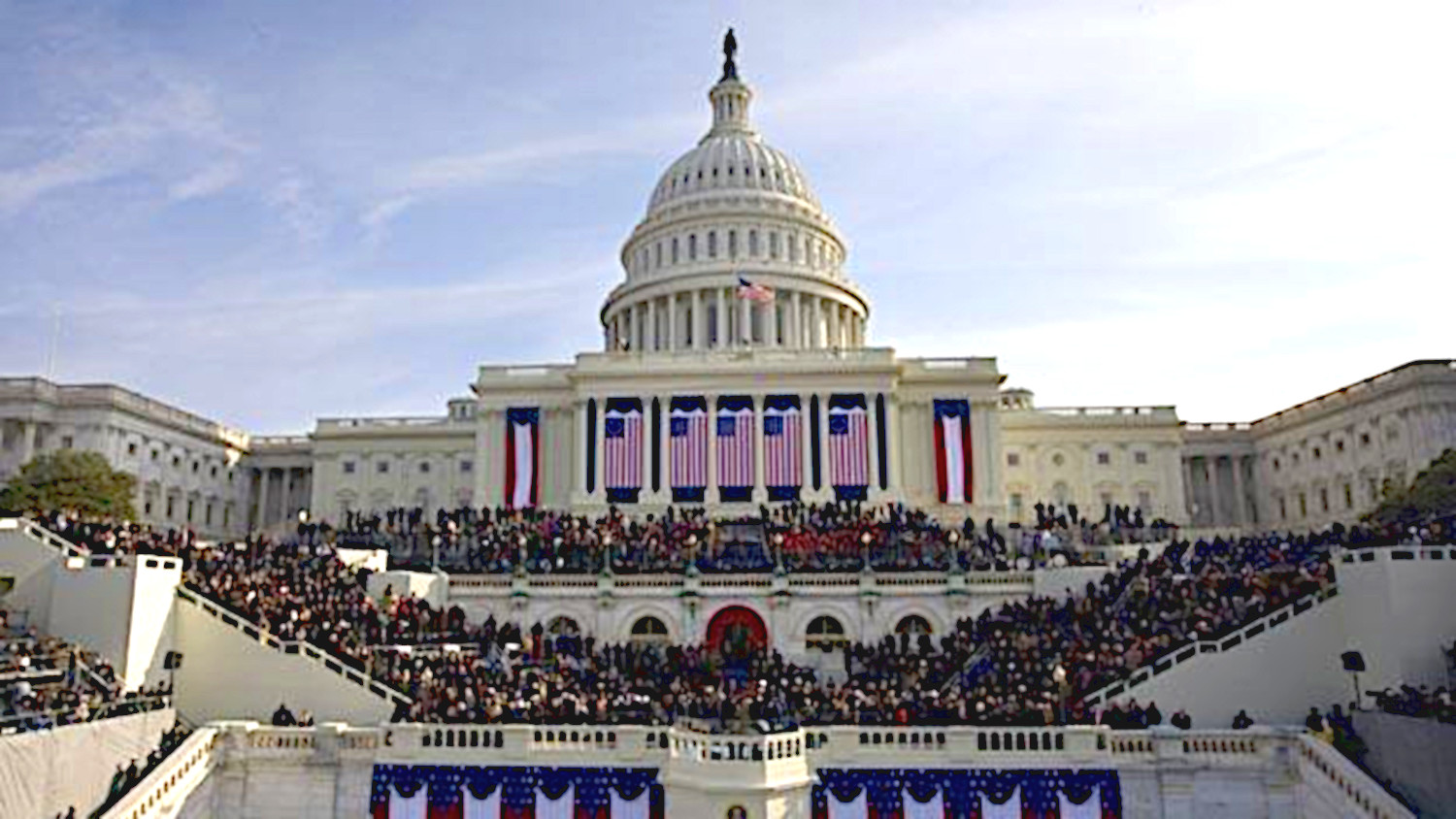