Jeremy Corbyn has said there will be no referendum on Scottish independence in the first term of a Labour government.

The Labour leader made the comments on a visit to Scotland today. According to the Press Association, he said:

“No referendum in the first term for a Labour government because I think we need to concentrate completely in investment across Scotland.”

Corbyn has previously said there would be no independence referendum in the first year of a Labour government.

Aides have clarified the leader’s statement today as being based on an assumption that the SNP fail to win the Scottish Parliament elections in 2021. 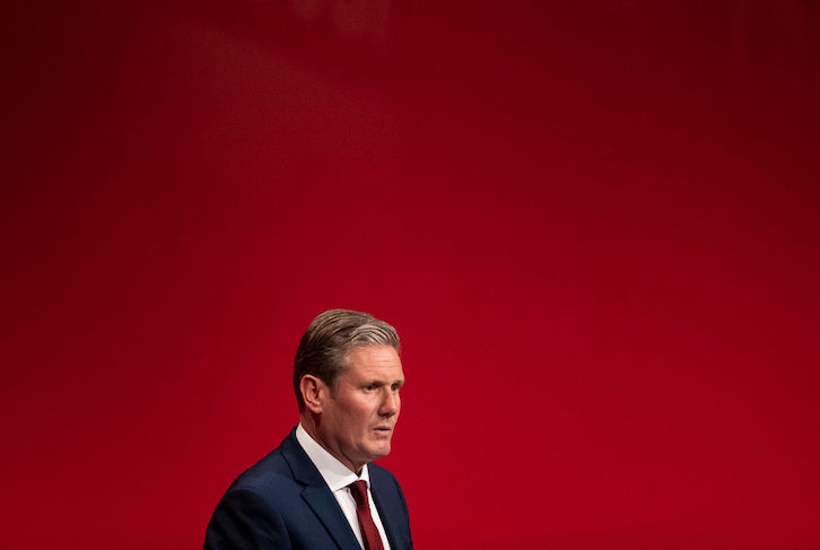