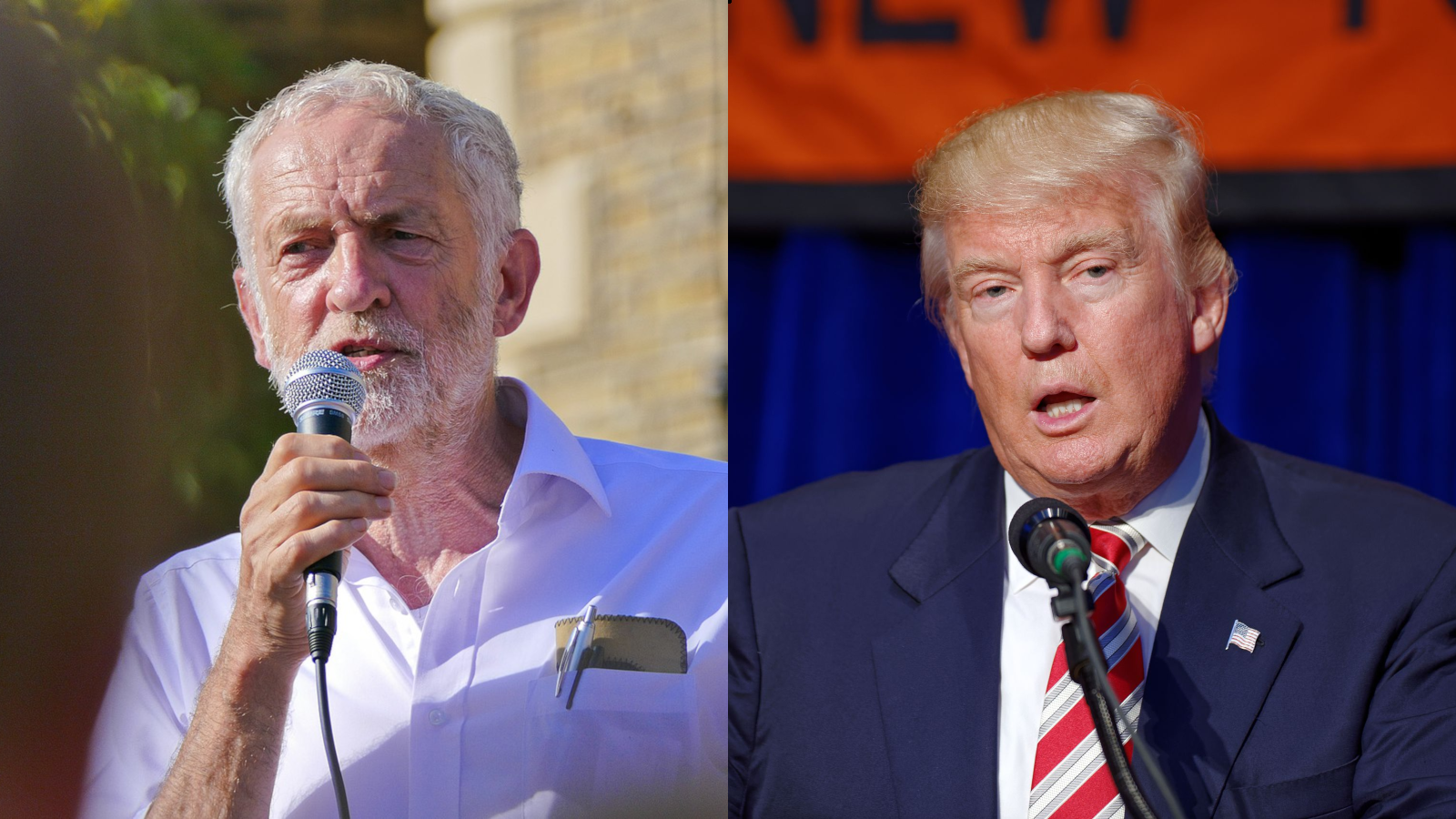 Labour leader plans to press US president on whether NHS will be on the table in future trade talks.

The Labour leader Jeremy Corbyn plans to press US president Donald Trump on the NHS during a reception at Buckingham Palace.

The US leader will be hosted by the Queen as part of an event for NATO leaders.

The Labour Party has sought to make the NHS a key issue in the general election campaign. Last week, Jeremy Corbyn revealed leaked government documents he claimed proved the NHS is “up for sale” in UK-US trade talks. The chant “not for sale” has become common at Labour Party events during the campaign.

On his state visit to the UK in June, President Trump said the NHS would be on the table in such talks. The president changed position this morning however, when he told journalists he has “never even thought about it”. He added: “we wouldn’t want to if you handed it to us on a silver platter”.

Prime Minister Boris Johnson has ruled out including aspects of the NHS in trade talks. He has said Labour’s claims are “complete diversion” and insisted the NHS “under no circumstances” will be on the table for negotiation or sale.

.@RealDonaldTrump: our NHS is not for sale. pic.twitter.com/g2FWXnYEAV

Knife crime at highest level in a decade