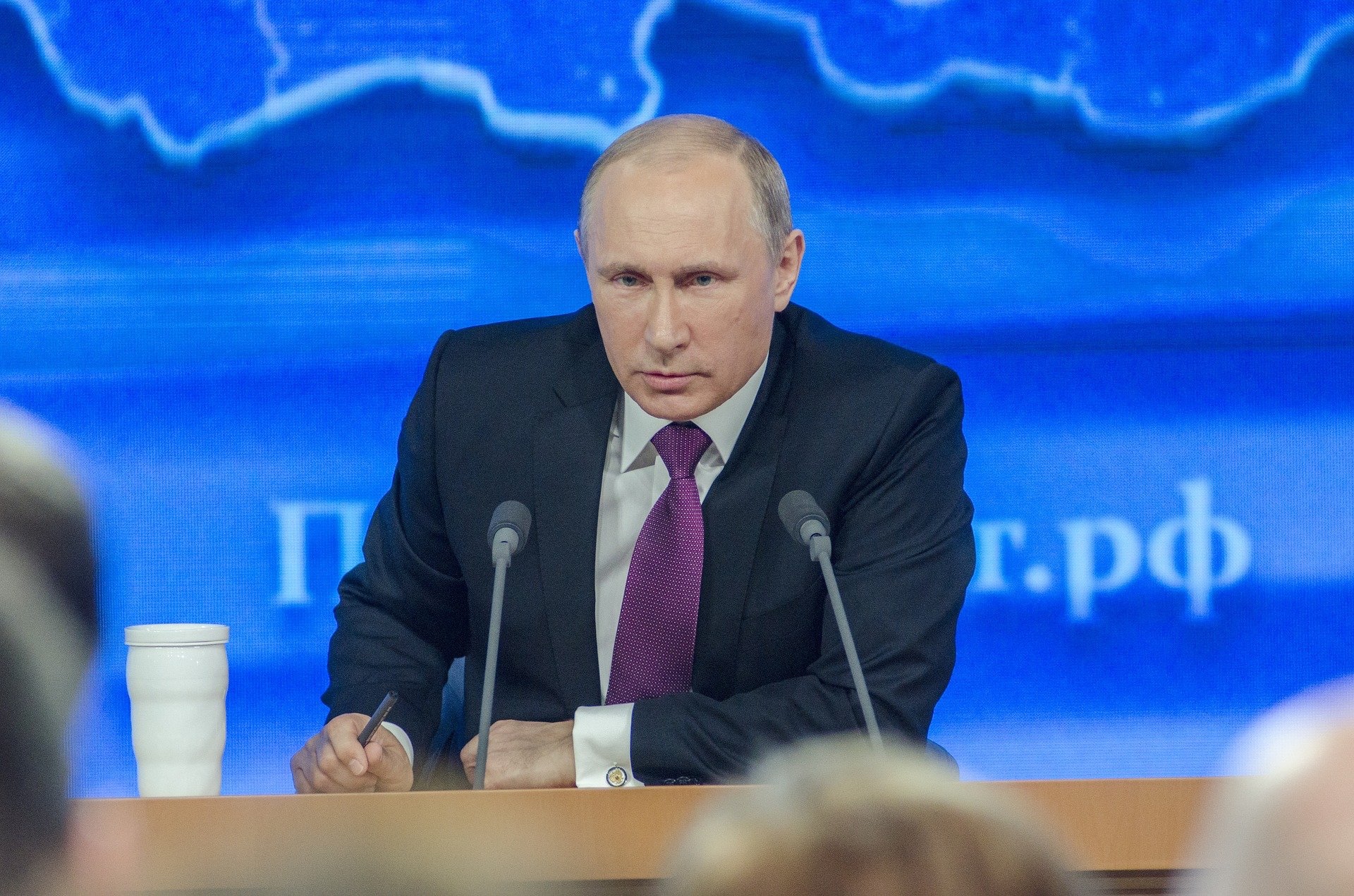 Labour calls for ‘severest possible consequences’ on the Putin regime.

Labour has called on the government to implement stronger sanctions on Russia and a luxury goods ban to inflict the ‘severest possible consequences’ on the Putin regime.

In a letter to ministers, Labour chiefs set out a raft of further sanctions they think the government should introduce against the Russian regime after its illegal invasion of Ukraine.

The letter also calls for the government to bring forward a Register of Overseas Entities Bill, reform of Companies House, and an Economic Crime Bill, recognising that effective sanctions require urgent new rules on transparency.

“Vladimir Putin’s attack on Ukraine is an unjustified, unprovoked outrage. We stand united with the government and our NATO and European allies in condemnation of this heinous violation of international law.

“The hardest possible sanctions must be levelled against all those linked to Putin and against the Russian government’s interests, so the regime faces the severest possible consequences for its actions. We believe we can and must go further, and faster, cutting Russia out of the Western financial system and tackling the wider challenge of illicit finance.” 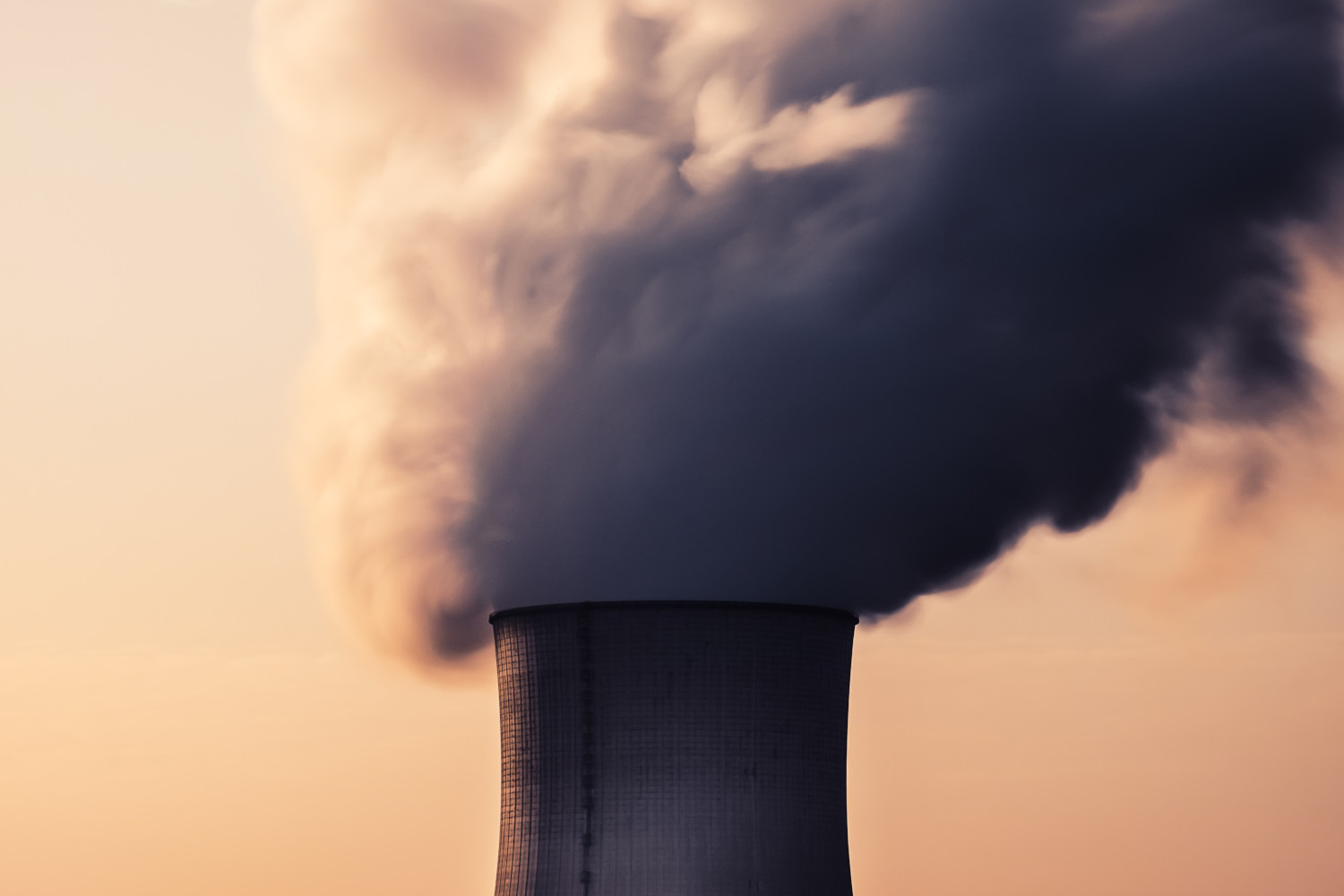 Theresa May to commit UK to zero emissions by 2050