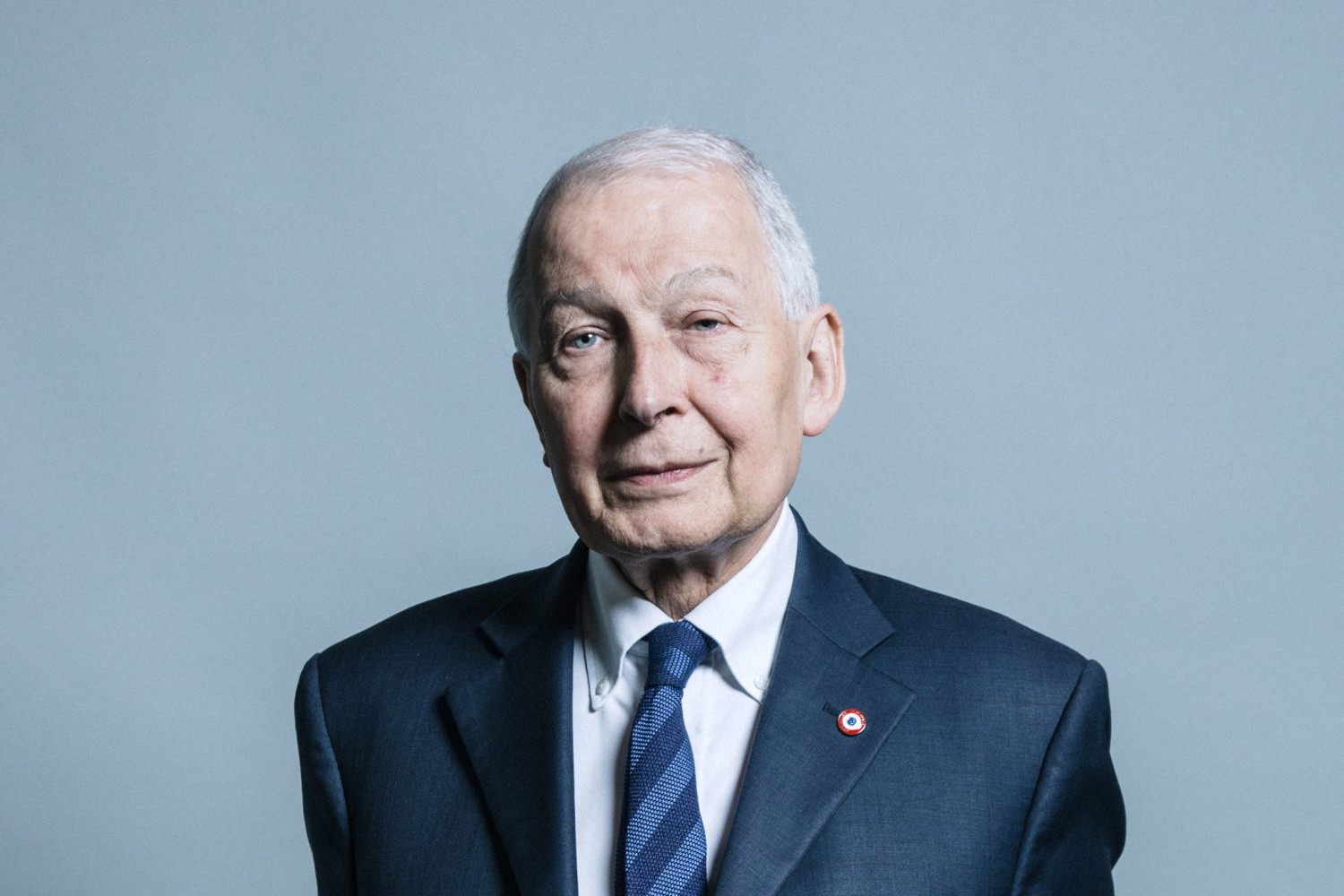 The veteran MP was first elected in 1979

The MP for Birkenhead Frank Field has today launched the Birkenhead Social Justice Party. The veteran MP intends to stand as its candidate at the next election.

A Labour MP until August 2018, Field resigned the Labour whip over a “culture of intolerance, nastiness and intimidation”. He has been an independent since.

Field served in Tony Blair’s government as minister for welfare reform from 1997 to 1998. Most recently he has been chair for the Work and Pensions Committee since 2015.

Before entering Parliament, Field was a Labour councillor in Hounslow and director of the Child Poverty Action Group.