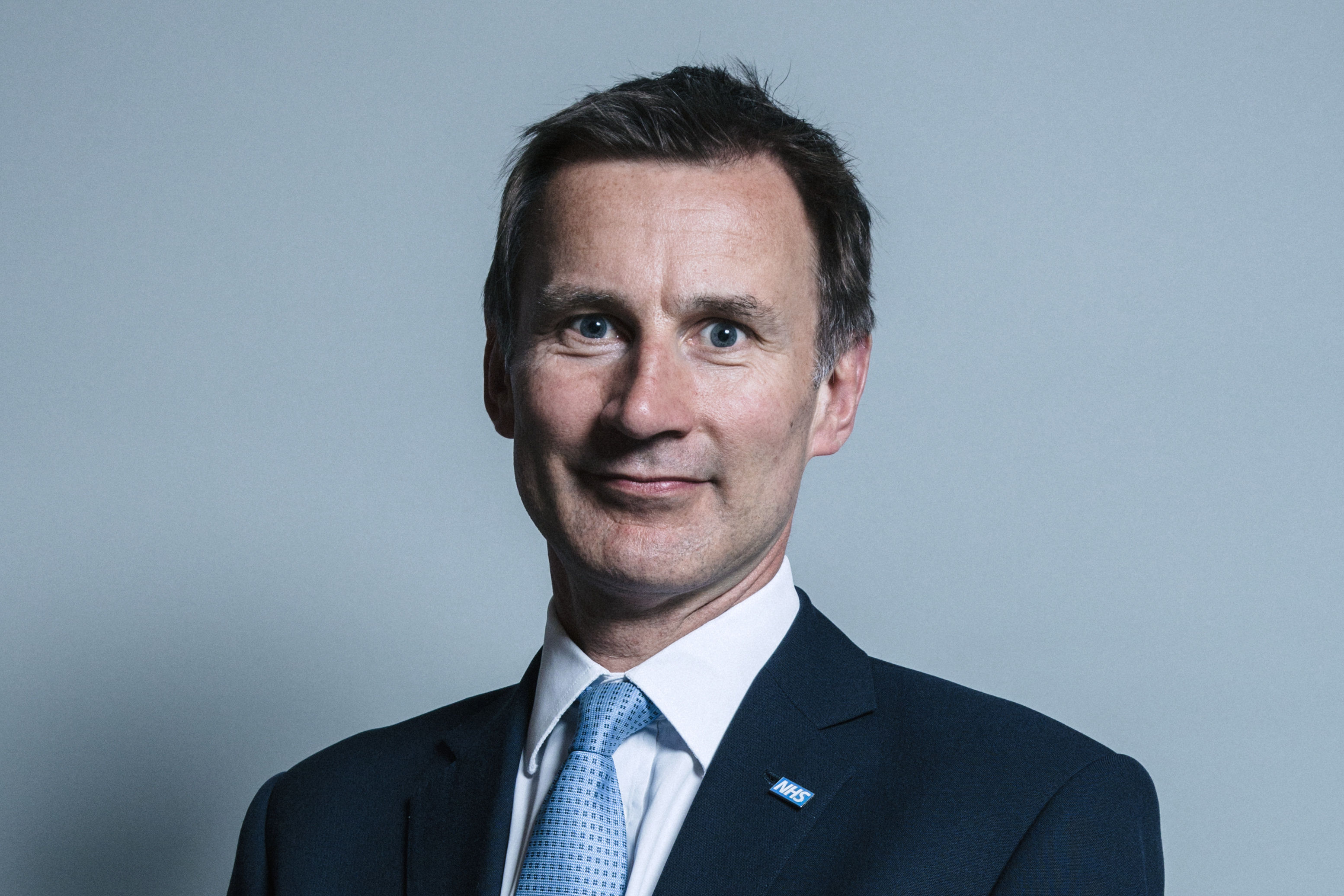 Former foreign secretary Jeremy Hunt has today written to his former EU counterparts, warning them not to make a “catastrophic miscalculation”.

In a two-page letter, Hunt says he thinks the outcome of Brexit is “about to be made worse” if the EU refuses to change it’s negotiating position.

He says the EU has made the same mistake twice by: offering David Cameron “too little” to make a “compelling case for remain” in 2016; and giving Theresa May “too little” to get a deal through Parliament.

Hunt warns that by doing this a third time, by dismissing Boris Johnson’s latest proposal, the EU is increasing the risk of a no deal Brexit in the longer term.

He says it would be a “catastrophic miscalculation” to assume that granting an further Brexit extension will result in anything other than a decisive Boris Johnson general election victory. Hunt warns that such a result will result in “significantly less willingness to compromise and therefore a much greater likelihood of no deal.”