The Labour Party looks set to shift its Brexit position to back staying in the European Union after a key meeting of Labour-backing trade unions.

The meeting, which took place this afternoon with Labour leader Jeremy Corbyn, agreed a joint statement.

The first scenario develops Labour’s current position: that any deal negotiated by the next Prime Minister, or No Deal, is put back to the people in a “confirmatory vote” with Remain as the other option. In this scenario, the statement calls on Labour to campaign for Remain.

The second scenario envisages a snap general election. In this scenario, the unions call on Labour to negotiate its own Brexit deal and to put that back to the people in a Labour deal versus Remain referendum. The unions say Labour’s position in such a scenario “should depend on the deal negotiated.” 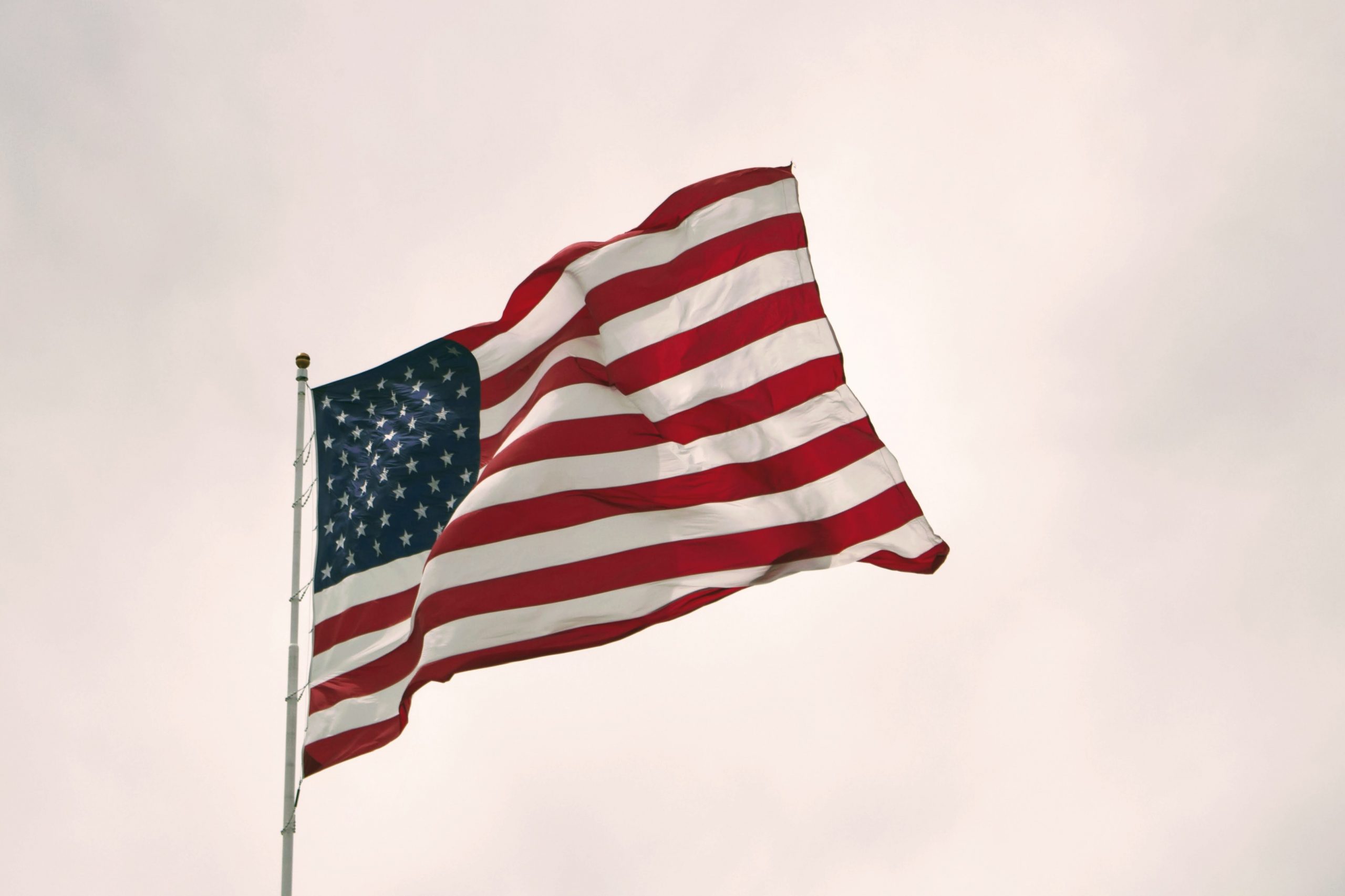