The Labour Party has unveiled a plan that it says will “rescue the NHS”.

The plan aims to reduce waiting lists and increase access by ensuring 95% of patients are treated within 18 weeks, upgrading A&E performance and improving cancer survival rates.

Shadow chancellor John McDonnell announced that funding for the NHS under a Labour government would rise by an average of 4.3% each of the next four years. The increase will amount to around £26bn yearly, funded by reversing corporation tax cuts and increasing taxes on the richest.

Under Labour’s plans, the NHS will receive over £6bn more in real terms each year compared to funding announced by the government. The boost would see NHS England’s budget pushing £155bn by 2023-24.

“We are announcing today the levels of investment our NHS needs to not only again provide the quality care our sick and elderly deserve but secures the NHS for the future as well.

“We’ll invest more to prevent people becoming ill in the first place and we’ll give mental health and wellbeing a greater priority than ever before. This general election is about millions on waiting list and hundreds of thousands who’ve waited on trolleys under the Tories – only Labour has a plan to rescue our NHS.”

Labour's 'rescue plan' for the NHS

To ensure quality care across both physical and mental health, Labour’s NHS Rescue Plan will mean:

To rebuild the NHS, Labour’s NHS Rescue Plan will: 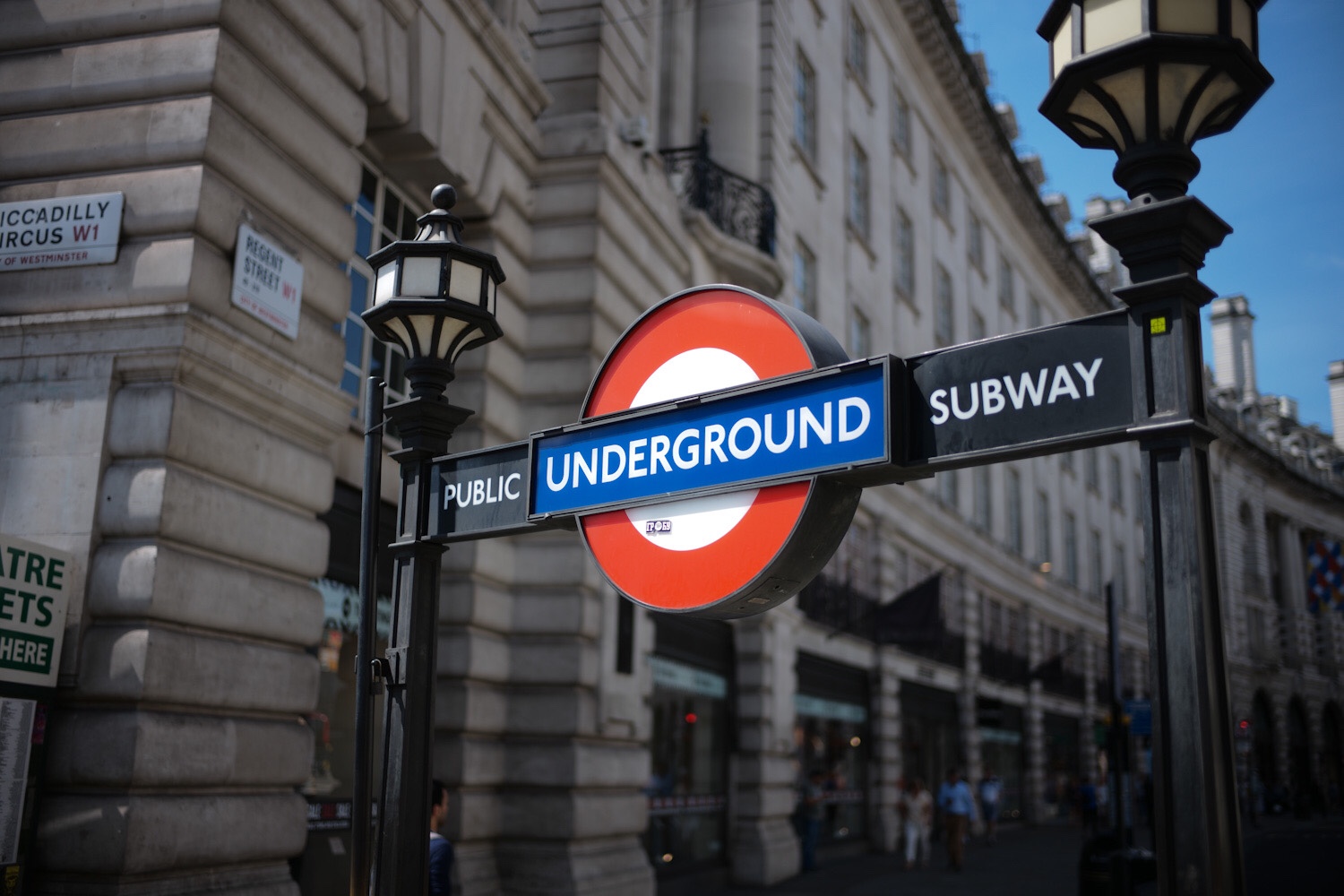 Tube fares set to rise as government bails out TfL