The Liberal Democrats have criticised ITV's decision to host a head-to-head debate between Boris Johnson and Jeremy Corbyn.

The Lib Dems have complained to ITV for excluding their leader Jo Swinson from its planned leaders debate.

In its formal complaint to the channel, the Lib Dems accuse ITV of “misrepresenting the current political reality”.

ITV announced on Friday that it will hold a head-to-head debate between Boris Johnson and Jeremy Corbyn on 19 November. Julie Etchingham will moderate the debate.

ITV plans to hold another debate later in the campaign. This will include figures from the Lib Dems, SNP, Brexit Party, the Greens, Plaid Cymru, Labour and the Conservatives. Separate debates will be held in Northern Ireland and Wales. STV will hold a debate in Scotland.

Lib Dem deputy leader Ed Davey said: “By appearing to block Jo Swinson from the ITV Debates, Johnson and Corbyn are ensuring the woman leader of the strongest party of Remain is excluded. They are running scared.”

The general election will take place on 12 December, after MPs finally agreed to back an early poll. 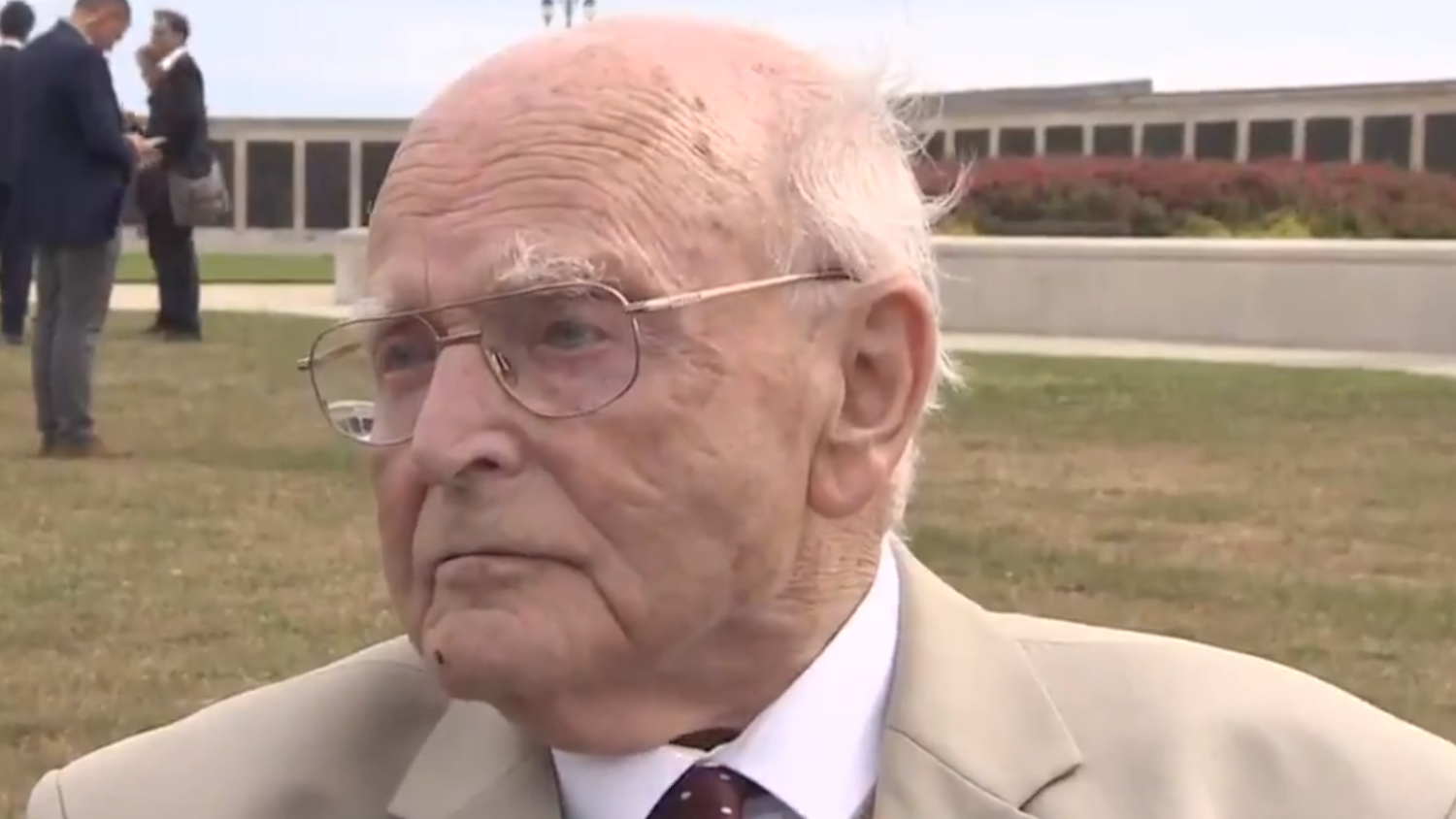 D-Day veteran says Brexit would be a “crying shame”