The Liberal Democrats have the upper hand ahead of next month’s by-election in Brecon and Radnorshire, according to a new poll by Number Cruncher Politics.

As well as being crucial for the House of Commons arithmetic, the election will be the first test at the ballot box for both the new Prime Minister and the new leader of the Lib Dems.

Topline figures, with changes from the 2017 general election result:

The changes represent a 17% swing from the Conservatives to the Lib Dems compared with 2017. Respondents were prompted with the names of all six candidates and parties on the ballot paper.

Those planning to vote Lib Dem (88% say very likely) and those who voted Remain in 2016 (82%) currently show the highest levels of enthusiasm, contributing to the extent of the Lib Dem lead. Nevertheless, 1-in-7 2016 Leave voters intend to back the Europhiles at the by-election, along with around half of 2017 Labour voters.

Number Cruncher Politics founder Matt Singh said: “These numbers suggest a substantial swing to the Lib Dems, putting them in a clear lead as of mid-July. The last fortnight of the campaign, and events in Westminster, will need to go very well for the Conservatives for them to have a chance of retaining this seat next month.”

For more, including tables and a technical note, see the Number Cruncher Politics site. 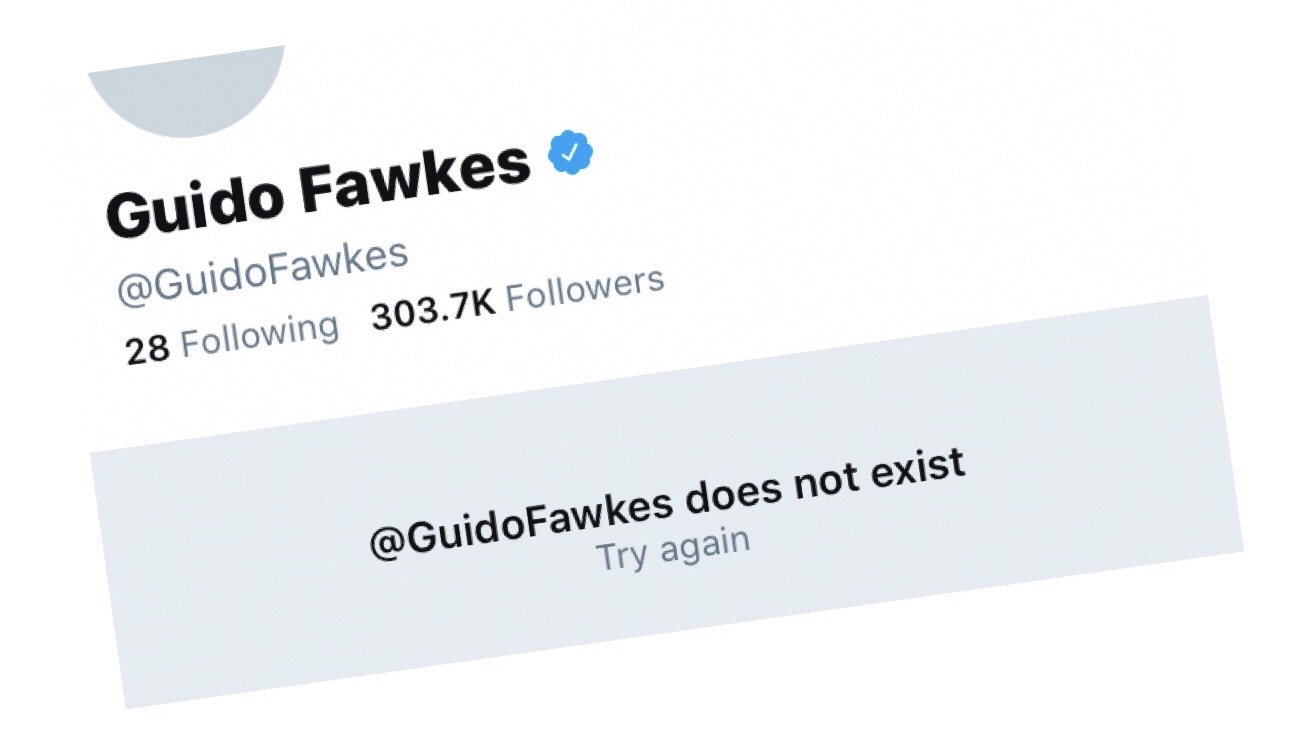