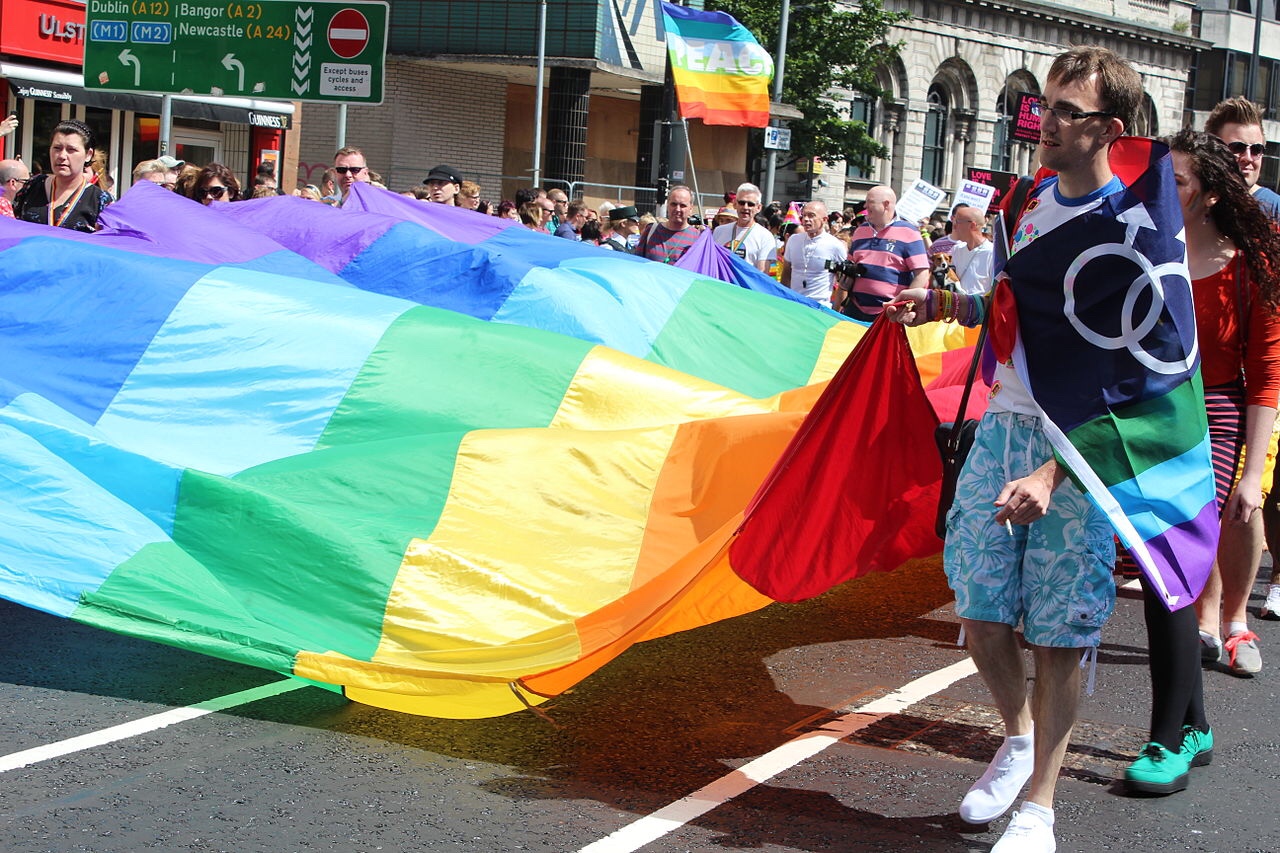 The Methodist Conference has decided that no conversion therapy can take place in its name and has called on the UK government to ban the practice without delay.

The Conference also moved to support the ‘Memorandum of Understanding on Conversion Therapy in the UK’ definition of conversion therapy, which offers the most significant and widely supported definition, with up to 20 health, counselling and psychotherapy organisations having signed up to it, including the Association of Christian Counsellors.

In a motion passed at the Methodist Conference, the church went on to say the practice of conversion therapy, whether in relation to sexual orientation or gender identity, is unethical and potentially harmful.

The move comes a day after the Conference voted to accept same-sex weddings in its churches.