Immigration health surcharge, which migrants must pay to use the NHS, would be scrapped under Labour reforms.

The Labour Party has pledged to scrap fees migrants must pay to use the NHS.

The Conservatives recently announced that the fee, which currently applies to non-EU migrants, would be increased to £625 a year. The party also announced that it will apply to EU migrants after the UK leaves the EU.

Labour says it is “for a levelling up of rights, not a race to the bottom”, and scrapping the fee would end what it calls a “two-tier system for those entitled to be here.”

The Royal College of Nursing (RCN), British Medical Association (BMA) and Royal College of Physicians recently criticised Conservative plans to increase the fee. Dr Chaand Nagpaul, chair of the BMA’s ruling council, called for the fee to be scrapped completely.

The fee came into force in 2015 and currently raises around £250 million a year. 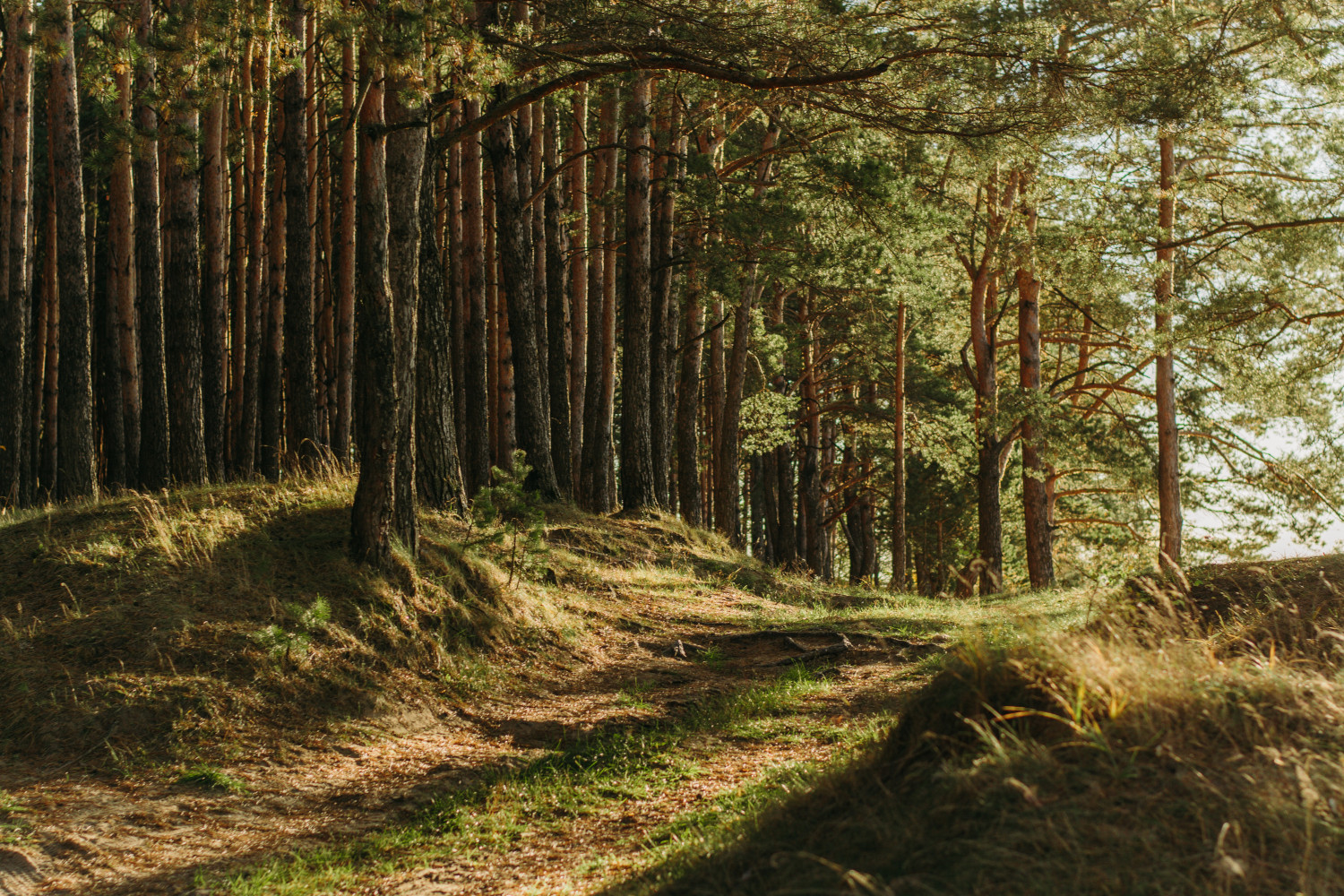 General election 2019: which MPs are standing down? 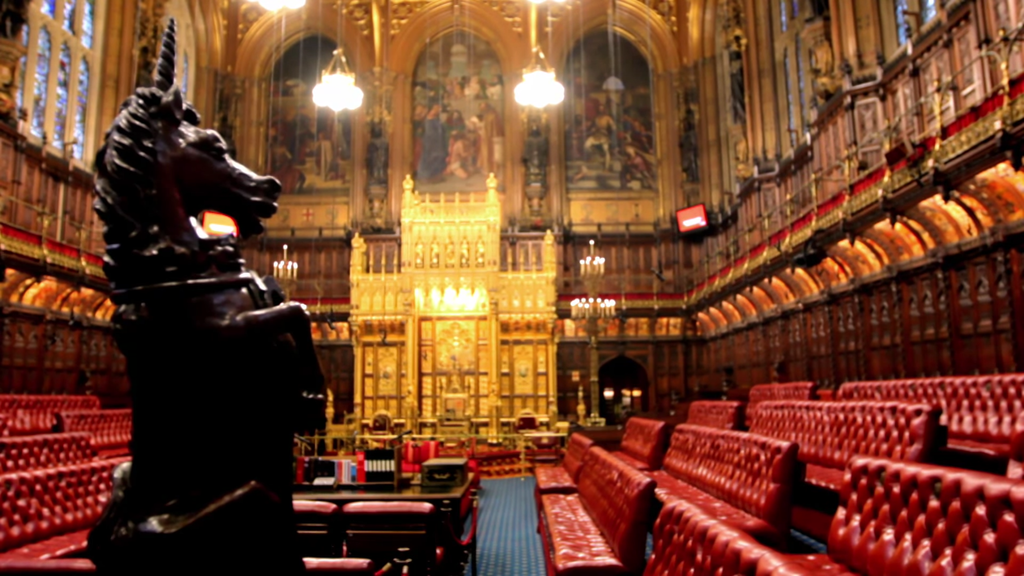