No babies in the chamber, Stella Creasy told 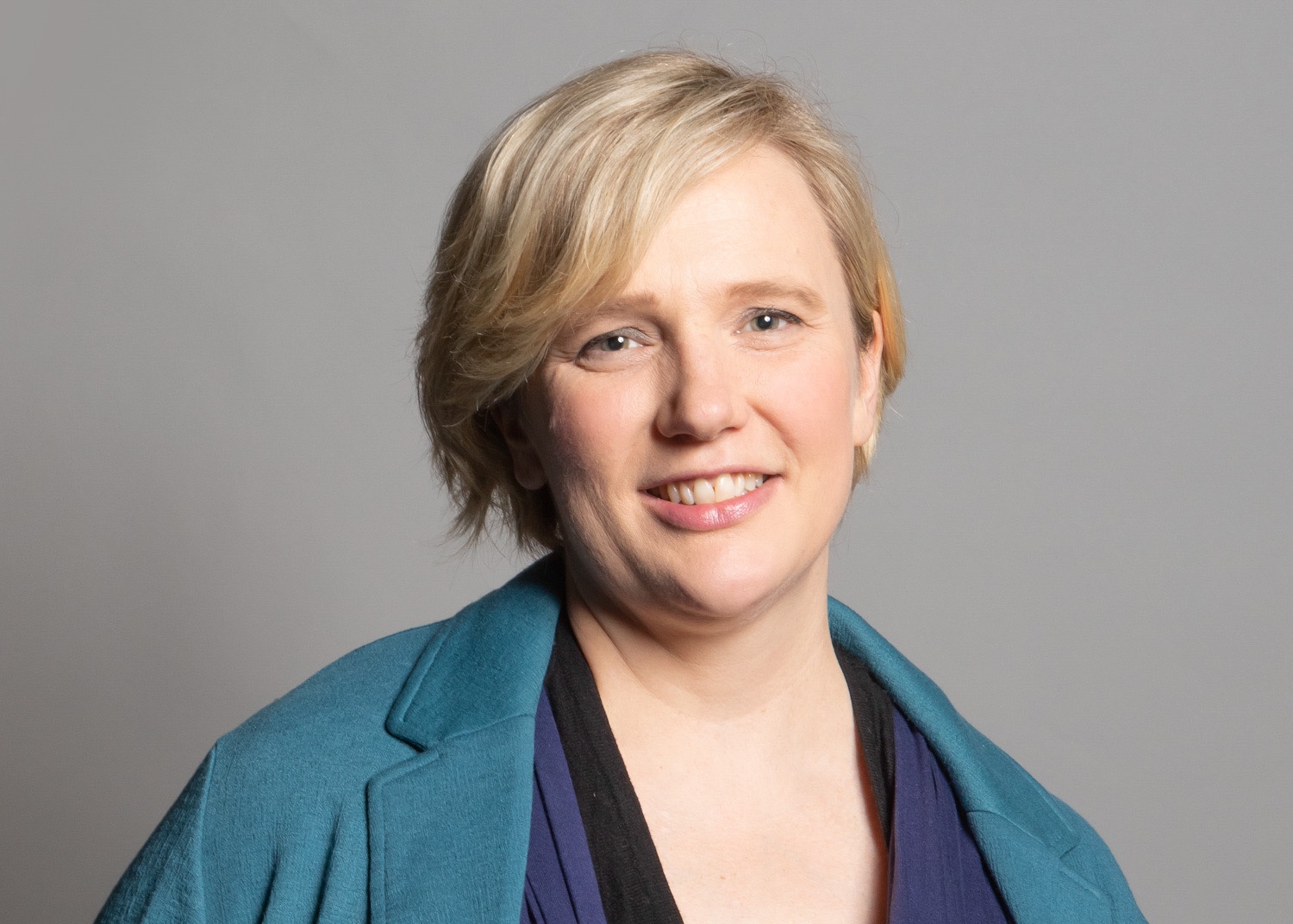 MP reprimanded for taking her child into Westminster Hall.

Labour’s Stella Creasy has been told she cannot take her baby into either the House of Commons chamber or Westminster Hall.

The Walthamstow MP was reprimanded by Commons authorities on Tuesday for taking her baby in Westminster Hall, a room used as a secondary debating chamber.

In a letter, the MP was ‘made aware’ that the Rules of Behaviour and Courtesies specifically state that parliamentarians “should not take your seat in the Chamber when accompanied by a child”.

Creasy responded on Twitter: “Apparently Parliament has written a rule which means I can’t take my well behaved, 3-month old, sleeping baby when I speak in chamber. (Still no rule on wearing masks btw).”

The MP has been campaigning for parliamentarians to be able to take proper maternity leave. 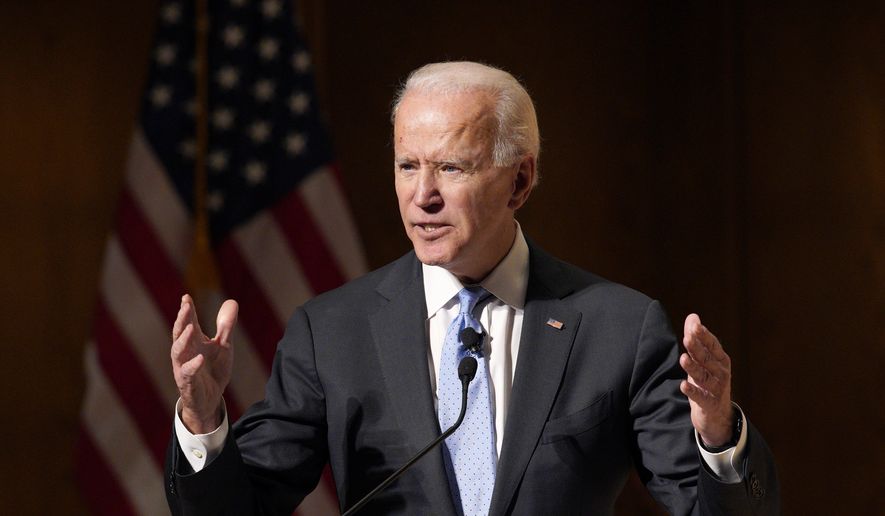