Boris Johnson’s Tories will be punished in a November election for failing to meet the 31st October Brexit deadline, according to a new poll.

A ComRes poll commissioned by Britain Elects asked the public how they would vote in different general election scenarios.

Voters gave the Tories a 3-point lead when asked who they would vote for in a pre-Brexit election before 31st October. 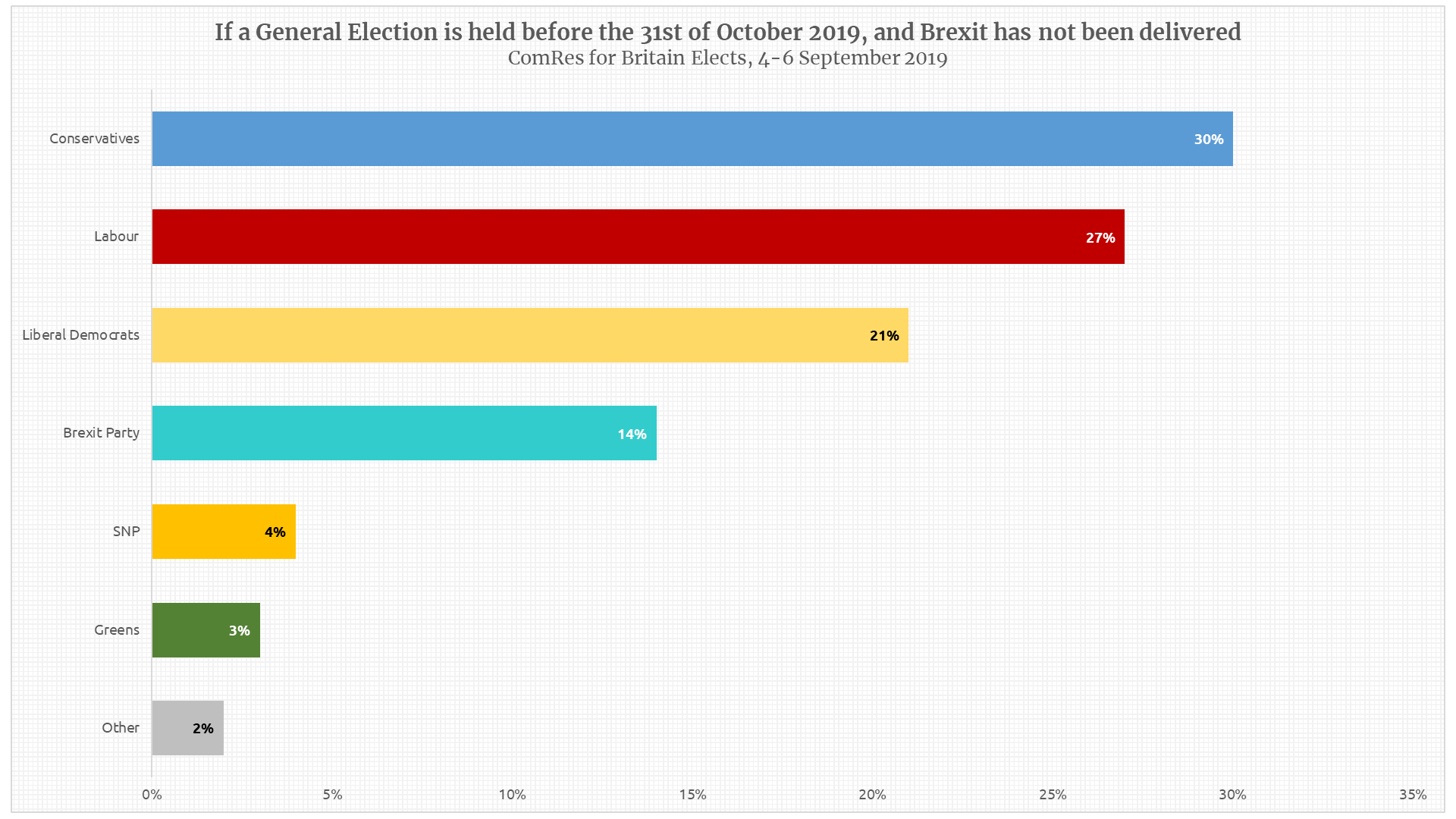 However, voters are likely to shift away from the Tories if an election takes place after 31st October in a fresh Brexit deadline extension.

In this scenario, Labour is in first place with 28%, ahead of the Tories on 26%. The Brexit Party would see a 3-point increase from the previous question to take 17%, and the Liberal Democrats would stand at 20%. 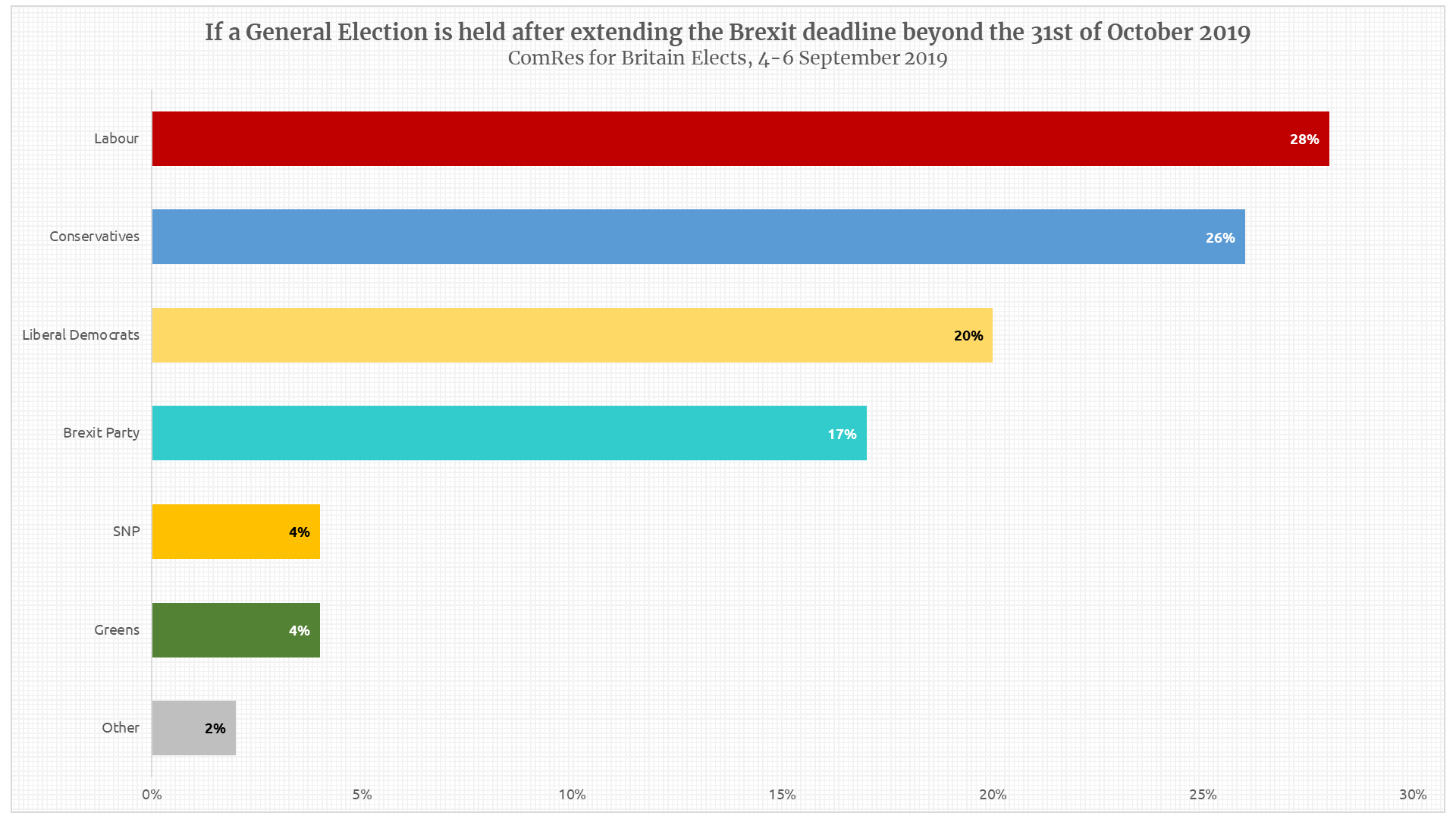 Britain Elects says the figures suggest an electoral backlash could be in store for the Tories. Brexit being delayed beyond 31st October and an election held shortly afterwards is now seen as most likely scenario.

Parliament has now passed a bill forcing the prime minister to request an extension if a new Brexit deal is not agreed by 19th October. It is expected to become law on Monday.

Voters will drift from the Tories to the Brexit Party, according to the poll, gifting Labour a chance at becoming the largest party with support from the Liberal Democrats.

ComRes surveyed 2,009 British adults on 4th – 6th September 2019. Data were weighted to be demographically representative of all GB adults. All questions were also weighted by 2017 past vote recall and EU Referendum past vote. Voting Intention is also weighted by likelihood to vote. 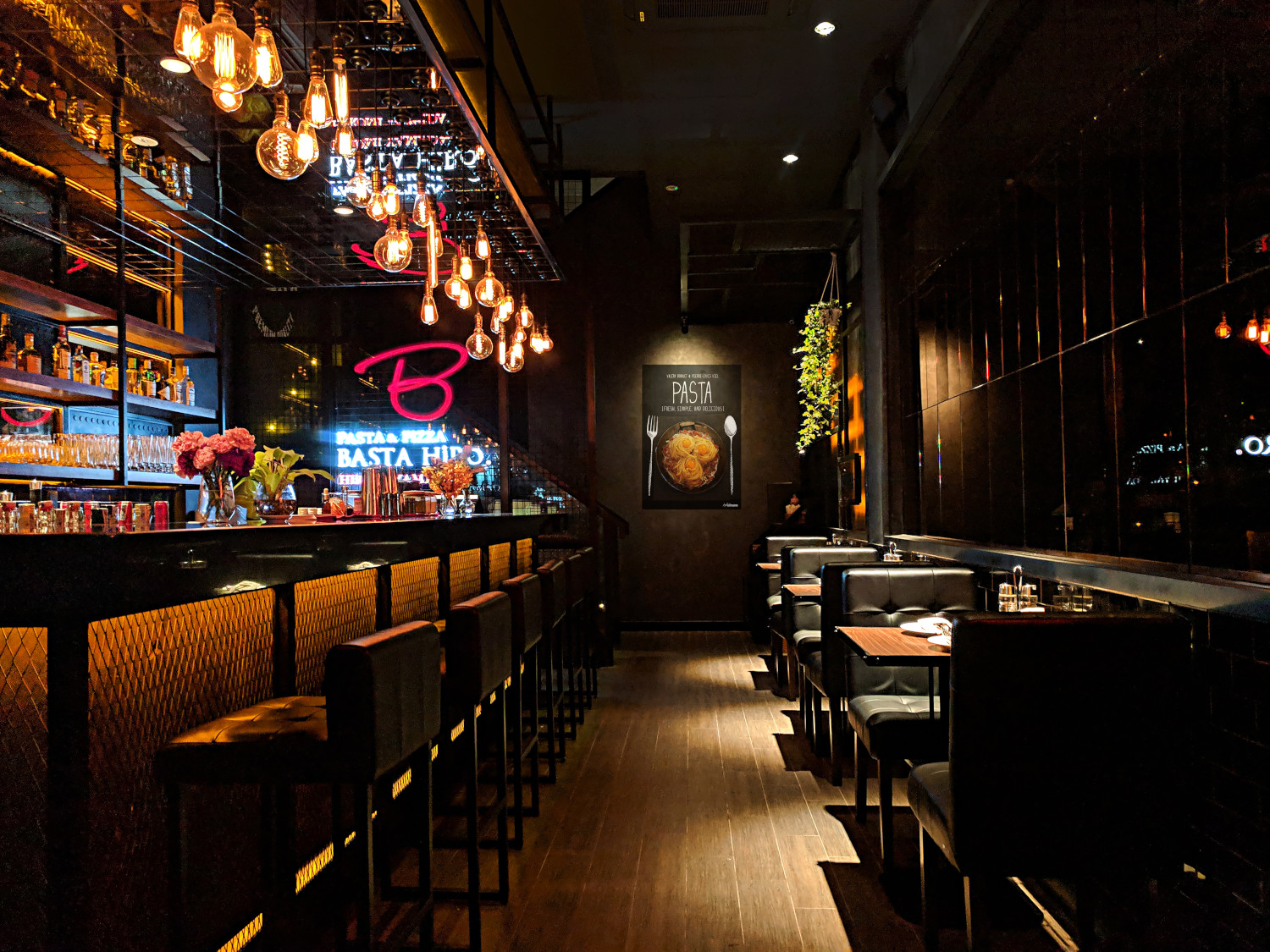