Opposition MPs are setting out their red lines ahead of a strategy meeting with Jeremy Corbyn on how to stop a no deal Brexit.

Corbyn initiated the meeting, which will take place tomorrow, to “discuss all tactics available to prevent no deal.” SNP, Liberal Democrat, Plaid Cyrmu, Conservative and independent MPs opposed to no deal are invited.

Corbyn has already set out his plan to stop a no deal Brexit on 31st October. He has said he will trigger a vote a no confidence in Boris Johnson’s government and seek to form a “time-limited caretaker administration” if successful. The temporary government would request an extension of the Brexit deadline and call an general election afterwards.

Liberal Democrat leader Jo Swinson has poured cold water on Corbyn’s suggestion that he should lead a temporary government. Swinson is not opposed to the idea in principle as a way of stopping no deal. However, she says Corbyn’s insistence that he should become caretaker prime minister could jeopardise the plan.

Anna Soubry, leader of The Independent Group for Change, has set out a five-point plan ahead of the meeting with Corbyn. Soubry’s plan would involve:

Conservative rebels opposed to no deal have indicated they could hold off supporting any plan involving a no confidence motion until closer to 31st October. They want to be seen to be giving the prime minister a decent chance of securing a new deal with the EU.

At the G7 on Sunday however, the prime minister said the chances of agreeing a new deal before 31st October are now “touch and go”.

The government is weighing up the options available to fulfil its commitment to deliver Brexit on 31st October with or without a deal. Reports have suggested the government could even push for a general election in mid-October, before the Brexit deadline.

Government strategists believe the public would give Boris Johnson a mandate for his “do or die” approach.

UK to present draft trade agreement within next week 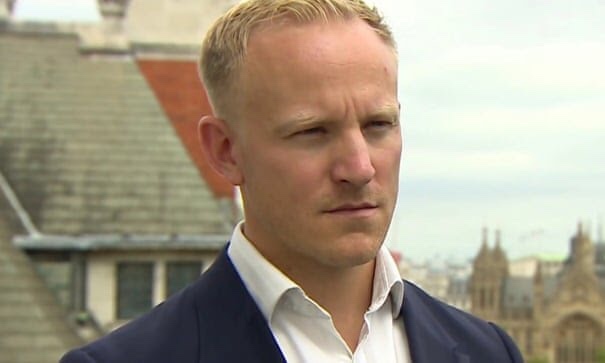