Rachel Johnson to stand for Change UK in European elections 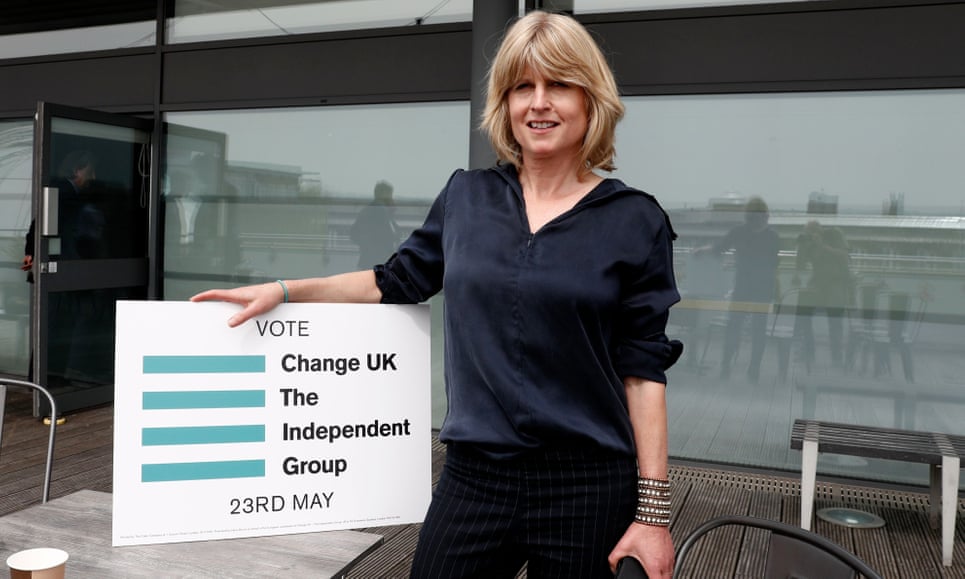 Change UK – The Independent Group has revealed their line up of candidates for the European elections, expected to take place on 23rd May.

The official launch follows the group’s approval as a political party by the Electoral Commission on 16th April. 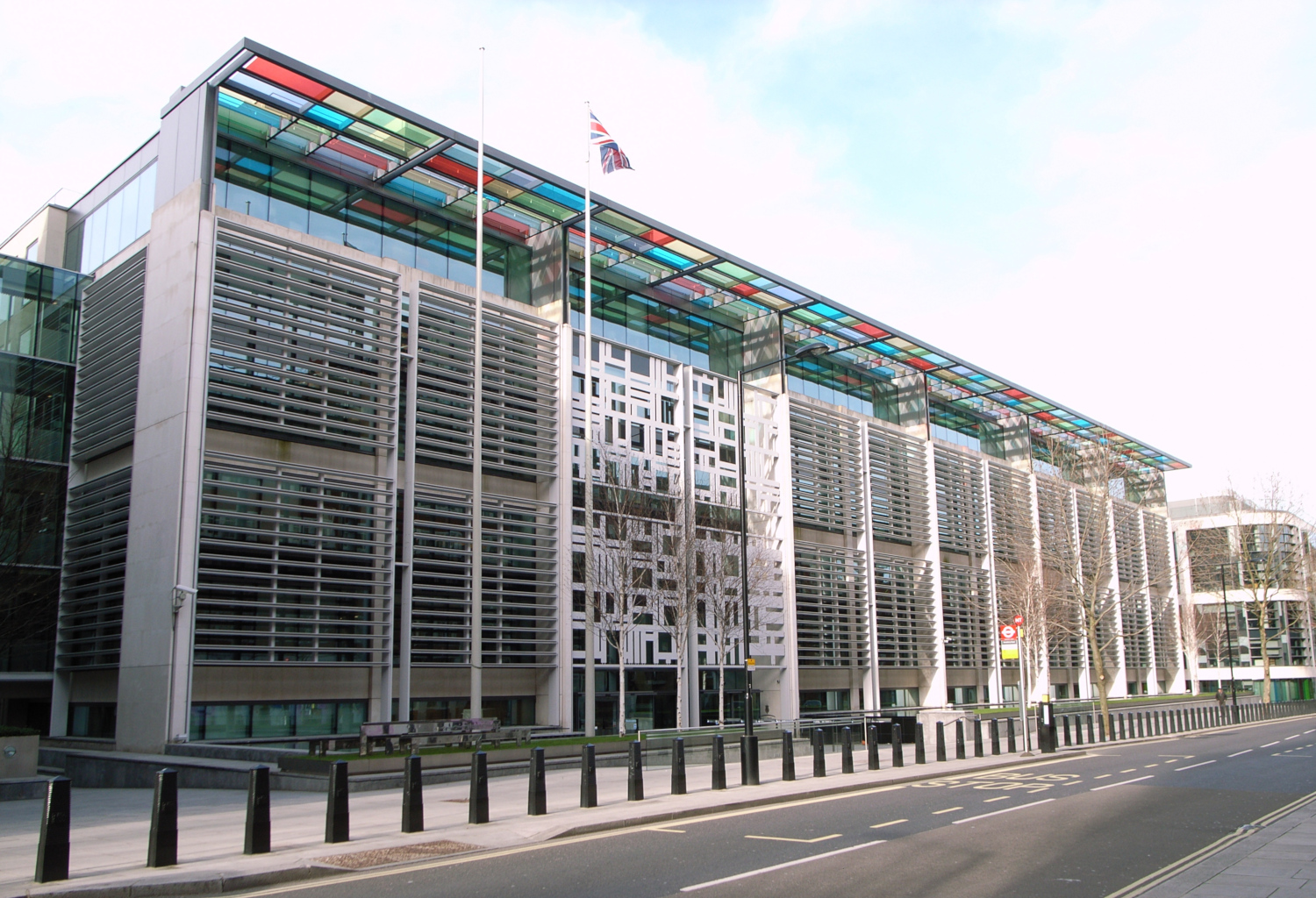 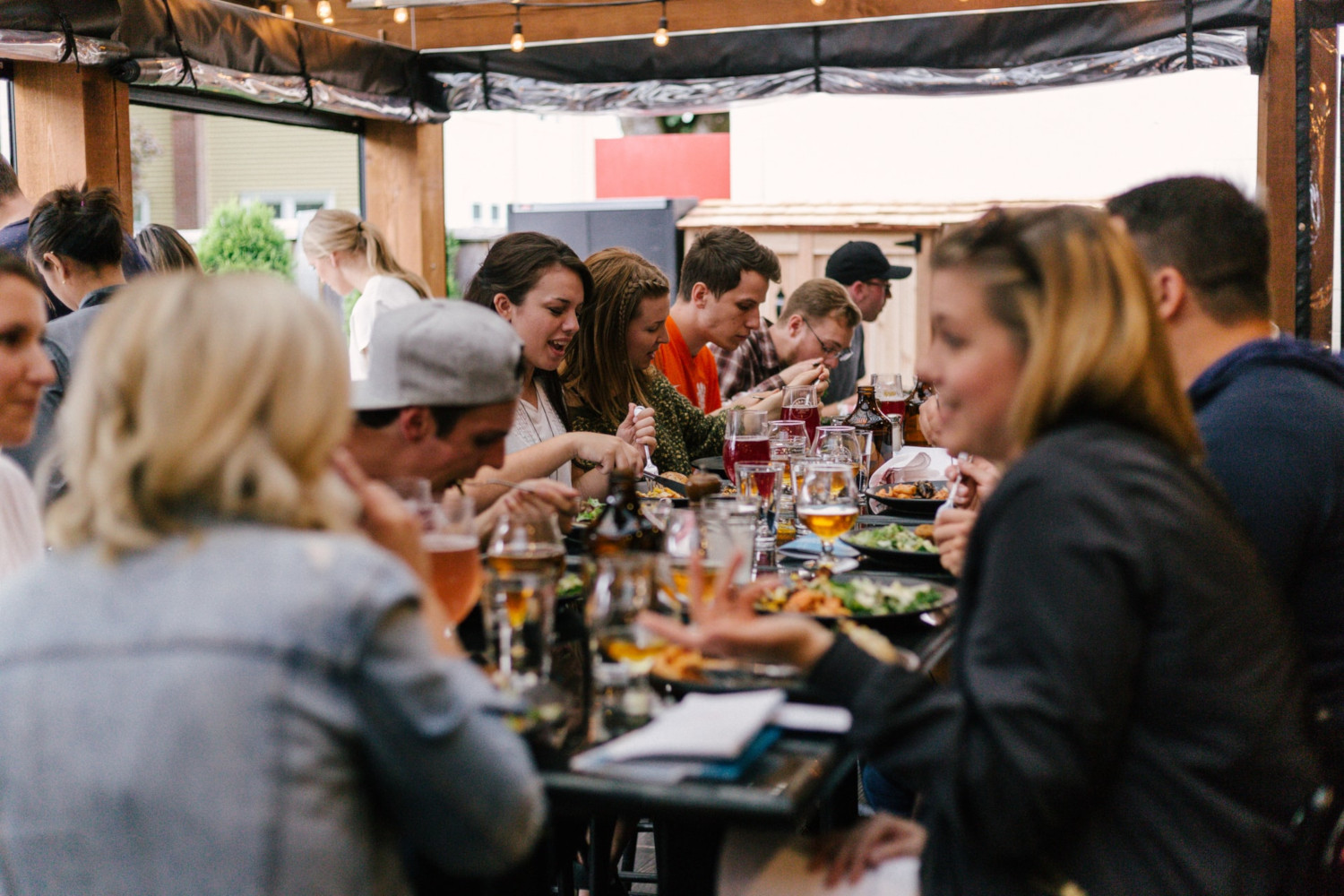