Rory Stewart to stand as independent candidate for Mayor of London

Former Conservative cabinet minister Rory Stewart has announced he will stand for Mayor of London. Stewart has said he has left the Conservative Party and will not stand at the next general election.

The former international development secretary had the Conservative whip suspended, along with 20 others, after voting for the Benn Act in September.

The MP gained popularity this summer with his ‘Rory walks’ campaign for the Conservative leadership.

In a video announcement on Twitter, Stewart said he was “getting away from a politics which makes me sometimes feel as though Trump has never left London”.

He added that he wants “walk through every borough of this great city to get back to us on the ground”.

Labour’s Sadiq Khan is seeking re-election in 2020. The Conservative candidate, Shaun Bailey, has welcomed Stewart to the race.

I am running as an Independent candidate for Mayor of London, and here’s why.

“We are going to have to work together to lead London through one of the most challenging times in its history, through the uncertainty of Brexit, and in the face of an ever more divisive politics.” 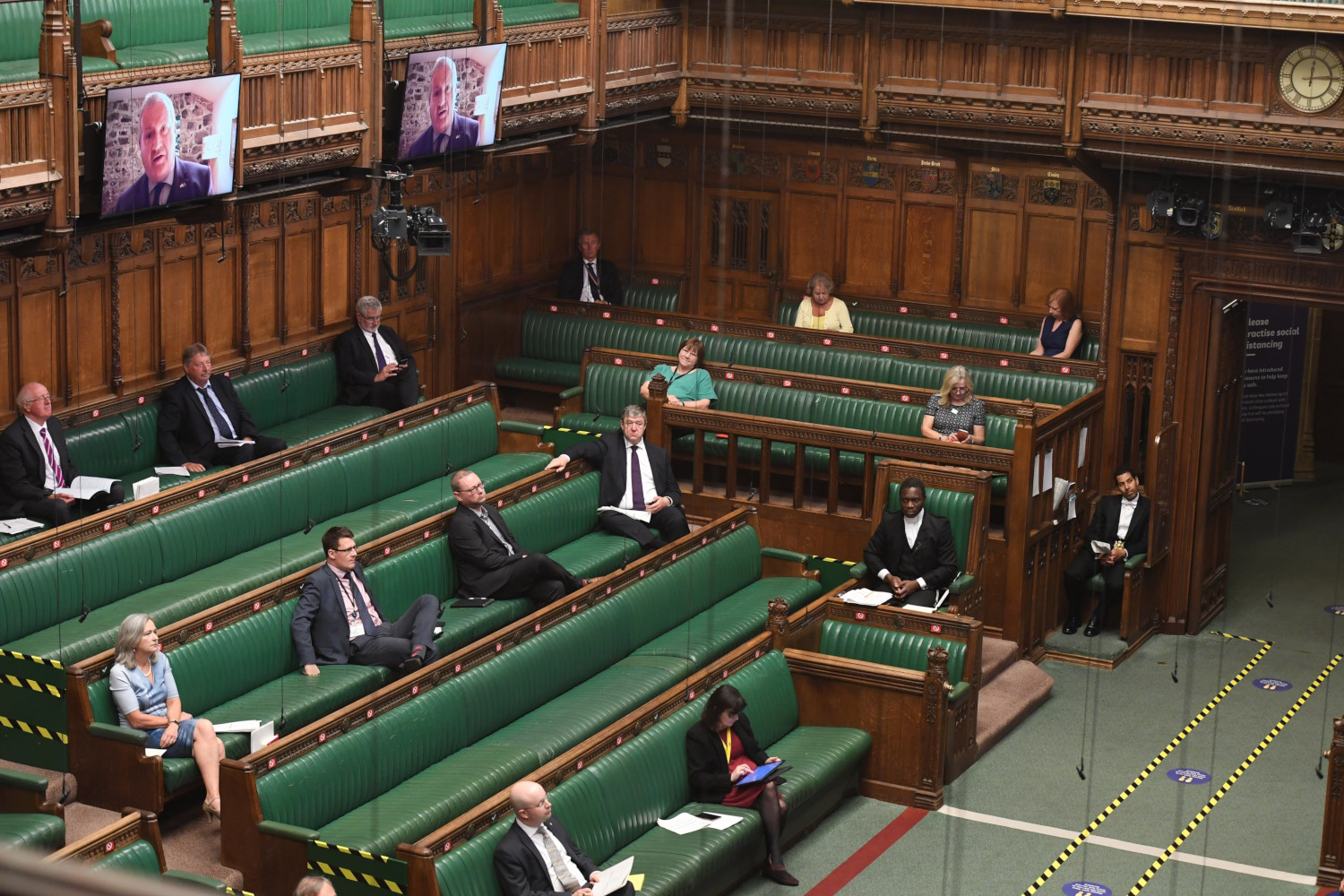