Former Tory minister Sam Gyimah was one of 21 rebels suspended after voting against a no deal Brexit.

Former Tory minister Sam Gyimah has this evening joined the Liberal Democrats. He was one of 21 MPs who had the Tory whip withdrawn for voting against a no deal Brexit.

Gyimah held a number of government roles, including higher education minister. He stood for the Tory leadership following Theresa May’s resignation, but dropped out before the first round of MPs’ votes.

As the MP for East Surrey, Gyimah increased his majority at the 2017 general election. The Lib Dems came third in East Surrey in 2017, with only 10.5% of the vote.

Prior to votes on anti no deal legislation earlier this month, Philip Lee MP left the Tories to join the Lib Dems. 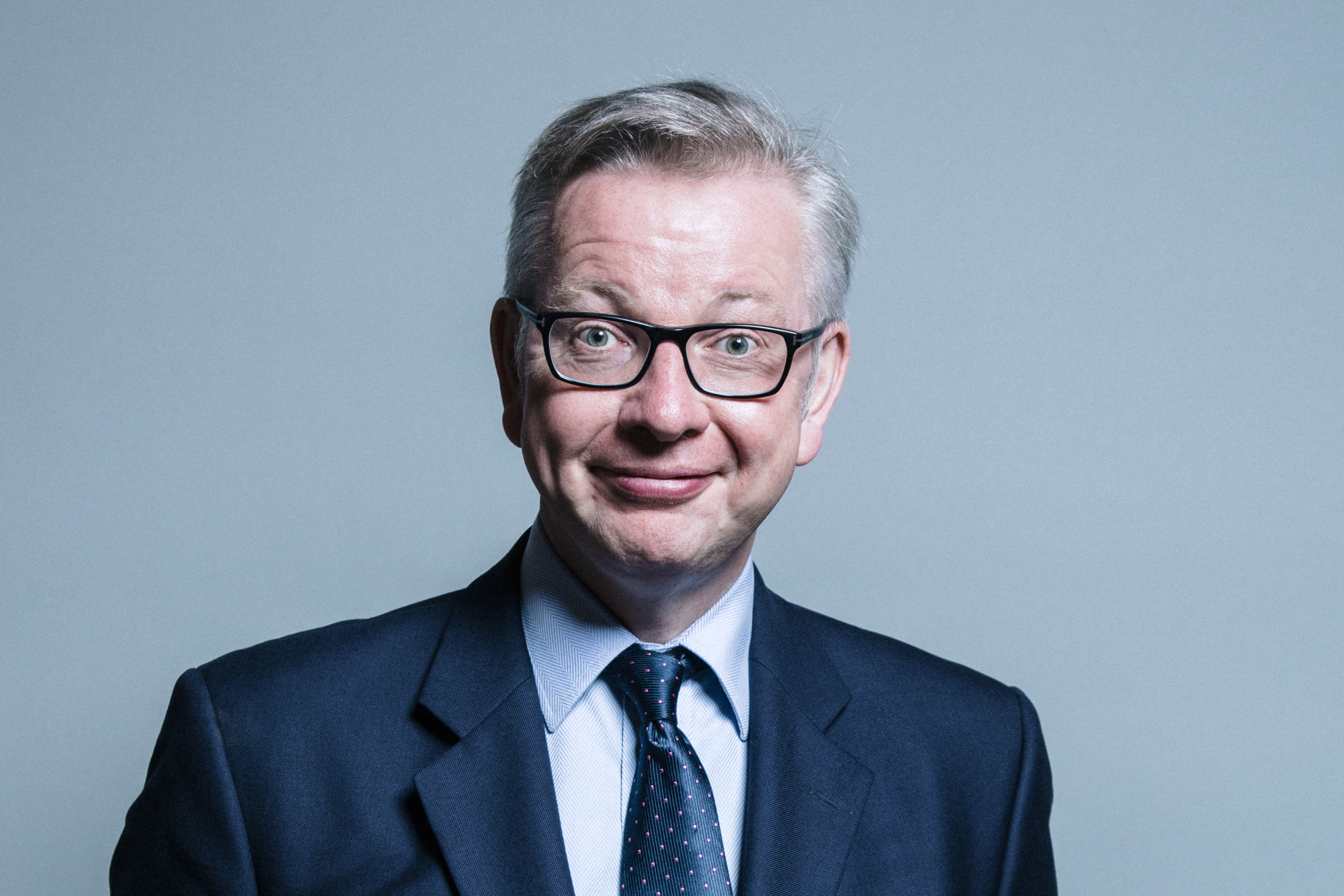