UK GDP figures for quarter two to be released on Friday

There is a one in four chance that the UK economy is already in recession, according to the National Institute of Economic and Social Research (NIESR).

Some economists expect the latest GDP figures, due on Friday, to show the economy contracted in the second quarter of this year. Others believe Q2 will match Q1’s 0.5% growth.

NIESR forecasts that GDP fell by 0.1% in Q2. It also puts the chance of GDP declining again in Q3 at 25%. Two consecutive quarters of negative growth would mean the UK is in its first recession since the global financial crisis.

The Bank of England downgraded its forecast for the UK economy last week. The bank cut its 2019 growth forecast from 1.5% to 1.3%. It also warned that a no deal Brexit in October would hit the economy and trigger a further drop in the value of the pound. 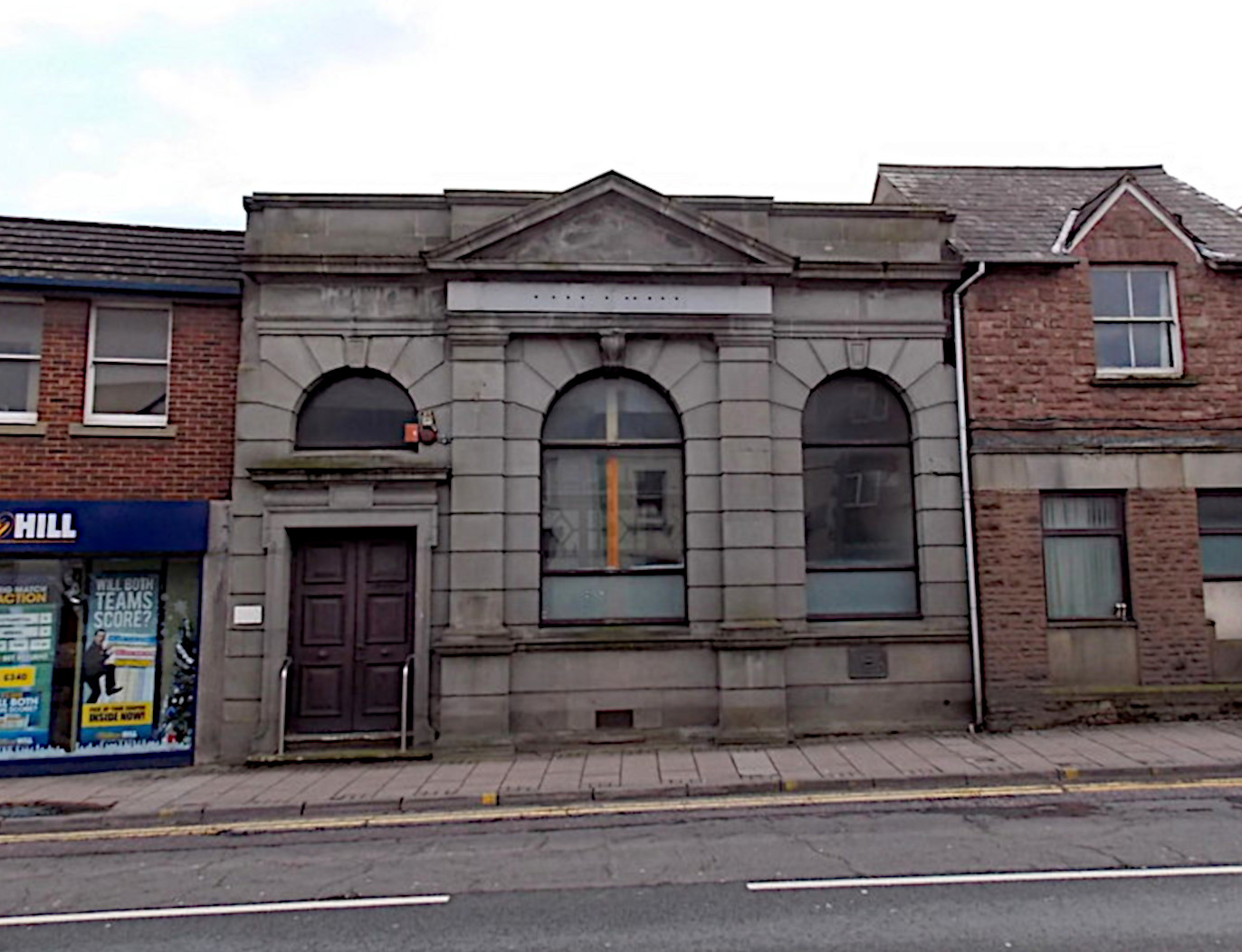 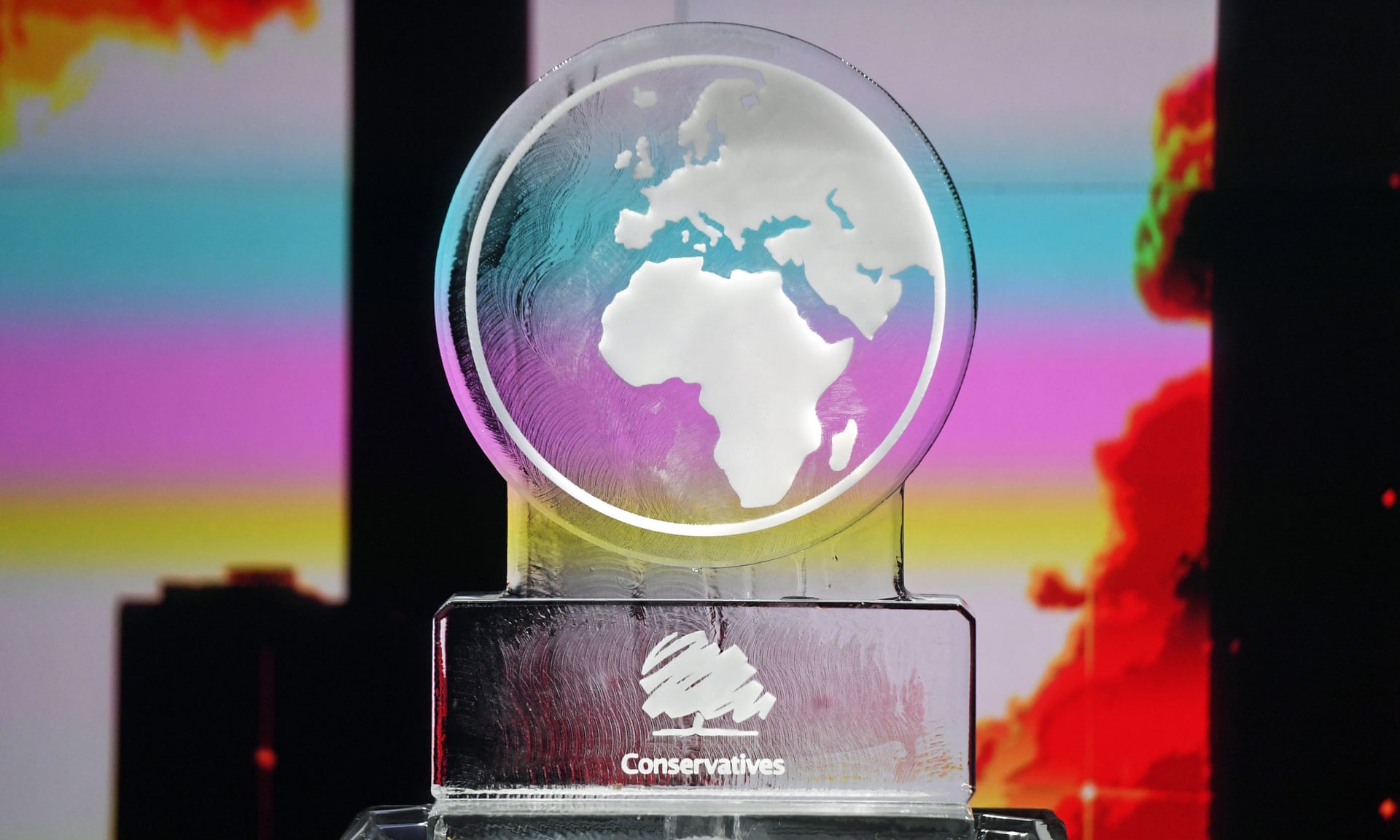