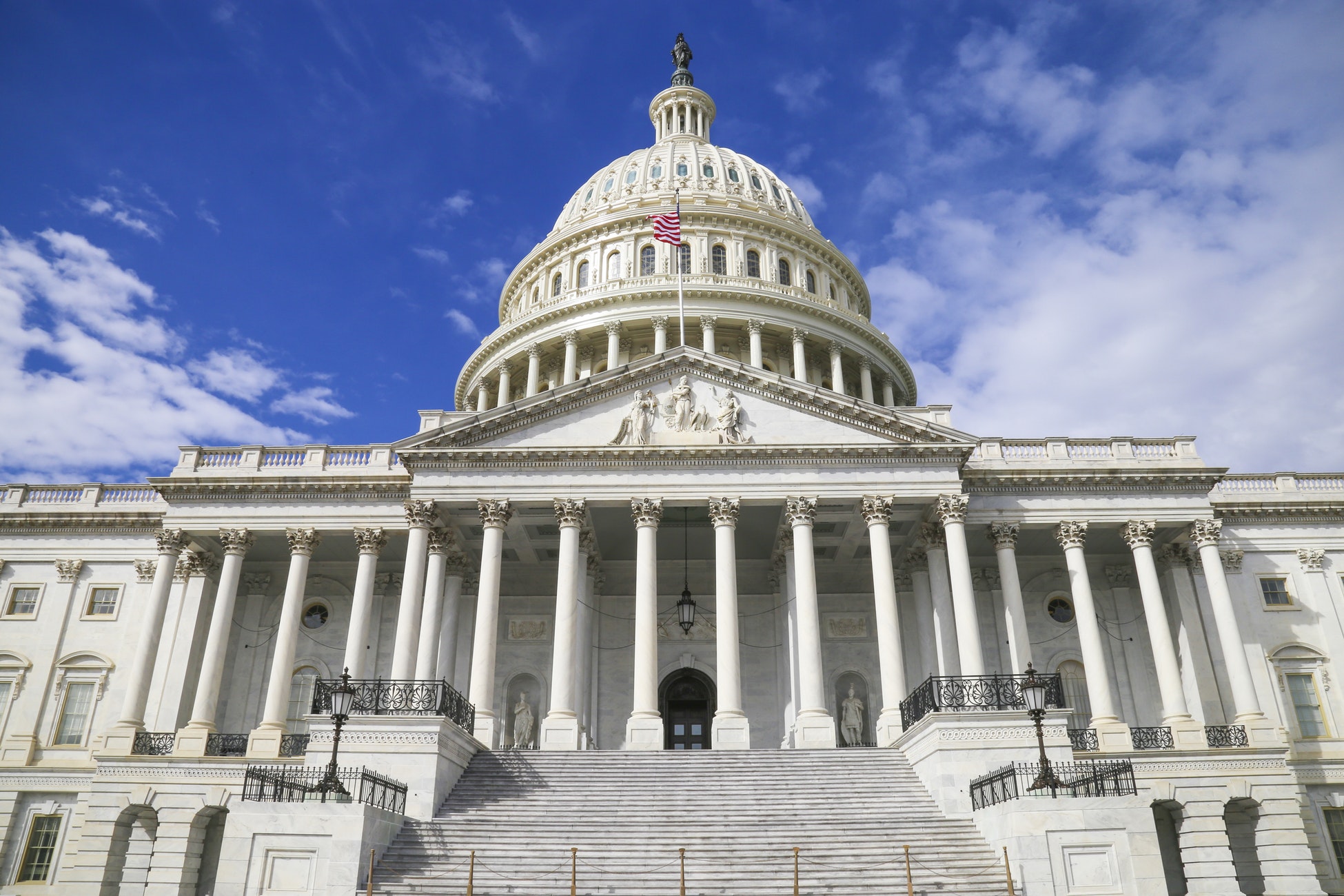 Smoke seen rising from behind the complex.

The US Capitol complex was placed into lockdown and participants of a rehearsal for President-elect Biden’s inauguration evacuated due to an “external threat” on Monday afternoon.

Footage of smoke behind the buildings was widely shared on social media. The source of the fire is believed to be a homeless encampment underneath a bridge several blocks away from the Capitol complex.

“In an abundance of caution following an external security threat under the bridge on I-295 at First and F Streets, SE, Acting Chief Pittman ordered a shutdown of the Capitol Complex. There are currently no fires on or within the Capitol campus.”

The US Secret Service also issued a statement:

“Public safety and law enforcement responded to a small fire in the area of 1st and F streets SE, Washington, D.C. that has been extinguished. Out of an abundance of caution the U.S. Capitol complex was temporarily shutdown. There is no threat to the public.” 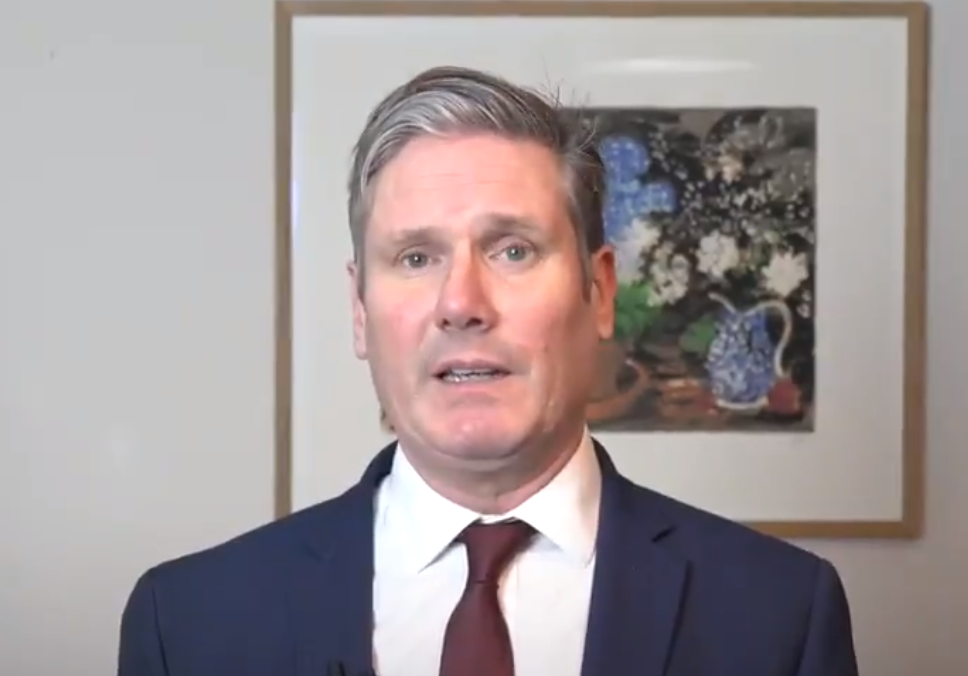