Labour says plans would be vulnerable to poor delivery and value.

The Labour Party has come out against the introduction of Covid vaccine passports in domestic settings.

In a briefing sent to MPs, the party says the use of a vaccine passport or certificate to access pubs or shops would be “discriminatory”, add extra burden to businesses and come at “huge cost to the taxpayer.”

Labour says the government should instead focus on getting the vaccine roll-out to young people “right” and give extra support to those required to self-isolate.

The vaccines minister Nadim Zahawi confirmed today that vaccine passports are being looked at by the government. Under plans being considered, people could be required to produce proof that they have had a Covid vaccine or a recent negative test result to visit venues such as pubs, cinemas or nightclubs.

Prime Minister Boris Johnson has said that such measures, if introduced, would not be needed when indoor hospitality reopens, which is currently planned for 17th May. 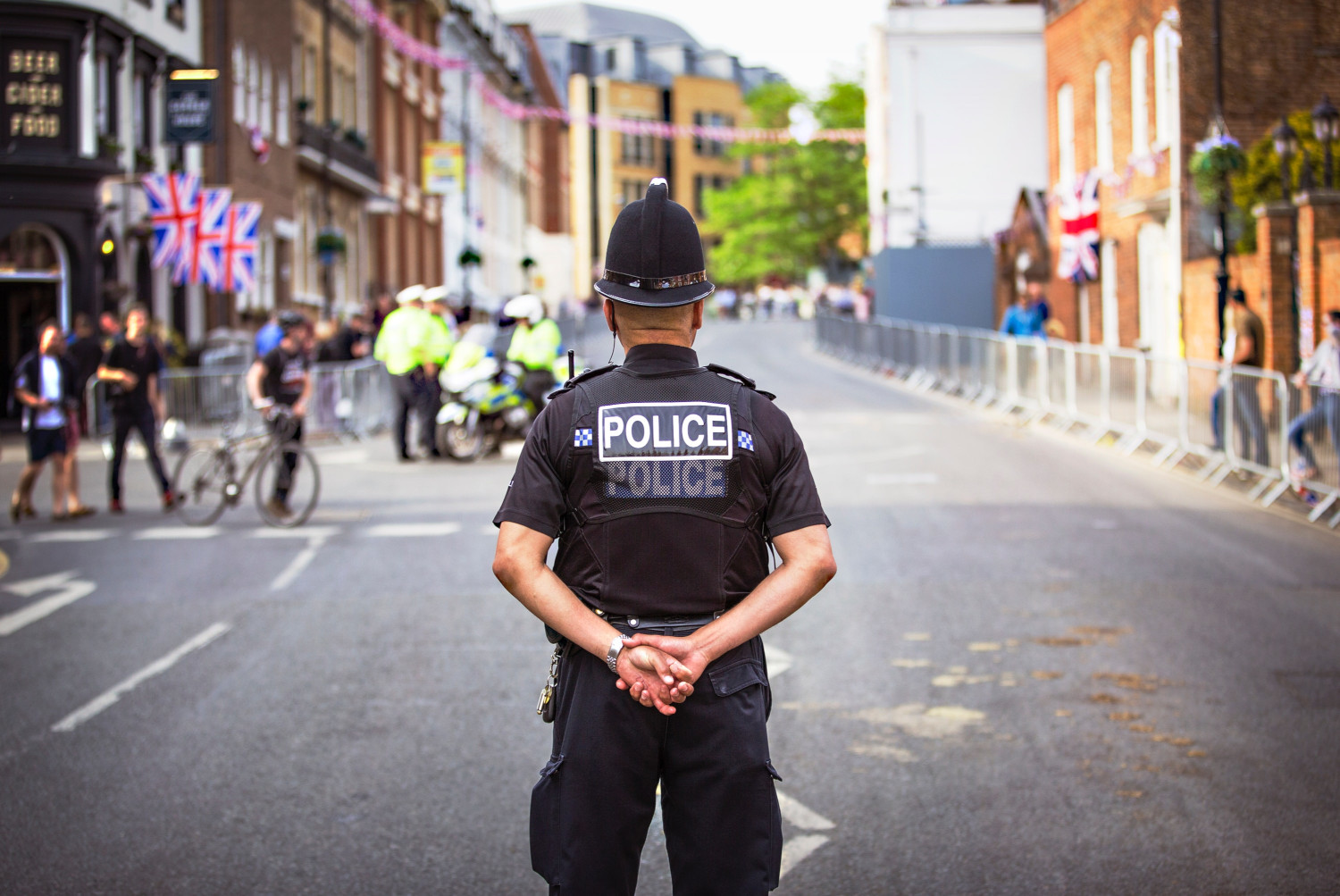