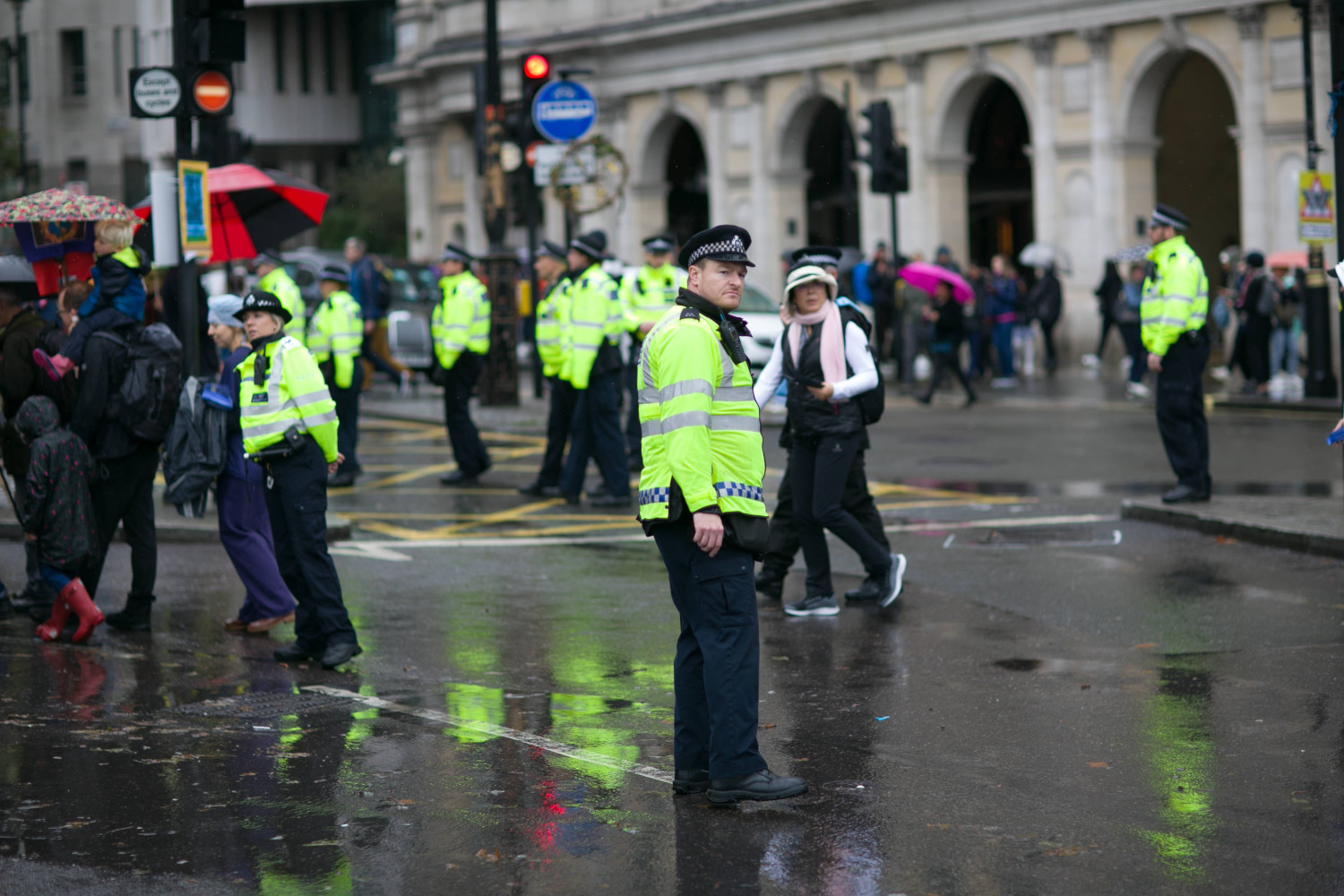 Tougher sentences will not stop crime - and its not "soft" to say so.

There has, understandably, been a great deal of discussion over the recent Police, Crime, Sentencing and Courts Bill that has passed through the House of Commons. Opposition to the bill has been dubbed by the Conservatives as being soft on crime and criminals, a traditional obfuscation made by the Conservatives, that they somehow are tough on criminals. Yet, you only have to look at crime statistics to see that by far and away the Conservatives aren’t tough on crime. Whether it be statistics for rape convictions – the bill is utterly bereft of any safeguards for women, which given the tragic murder of Sarah Everard is tin eared at best – or knife crime or drug offences, the Conservatives have not caused crime to fall. The attack on the right to protest, an indelible part of any free nation’s ability to converse with itself is equally concerning.

One, of course, can make a sociological and criminological argument as to whether the mantra of “tough on crime” in fact does anything to stem crime; that to fixating on penalising young working class men and women for drug use whilst allowing it to proliferate amongst middle class individuals who can get away with it only leads to stigmatisation of the police, criminal justice system, as well as institutionalisation and recidivism. Whether you find this a convincing argument or not it is a question that must be asked of our criminal justice system – what is it for? Is it about rehabilitation or repentance and if it is the latter, when can repentance be judged to have occurred?

These arguments have to be made if any permanent change is made to criminal justice in Britain. Changes must be made – we are in a position in which private contractors are given operational control of prisons without really knowing what they are doing and thus allowing conditions to deteriorate in prisons and allow for mass scale rioting. We have seen legal aid cut by the government, cuts to services that might prevent offending in the first case such as youth worker social services and cuts to police forces’ budgets.

Whilst it would be a perfectly legitimate argument to state that money does not solve everything it certainly goes a long way to helping to implement a functioning judicial system. None of these things are addressed in the current bill. Instead, space is given for increasing the maximum sentence for defacing a statute or monument and making it easier for protests that are deemed obstructive or too noisy to be dispersed. Is this really the most useful way to reform our judicial system? Conservatives would argue that it is – that by focussing more on sentencing they are sending a message to criminals. This is similar to the incoherent argument made by the current Home Secretary prior to her appointment when she supported capital punishment. Sentencing of criminals is of course important and doubtless any member of any party would not disagree that convicted killers or other comparable criminals deserve to be dealt with by the law and dealt with appropriately.

Yet tougher sentencing does not and will not stop crime on its own. It will not deal with the growing prison population. It will not deal with increased drug offences. It will not deal with fraud, which during the coronavirus pandemic has been on the increase. It will not deal with rural crime, which is as you can guess, on the increase. Only a comprehensive overhauling of the criminal justice system will change things for the better and allow for a more effective and efficient criminal justice system. It is not being “soft” on criminals to suggest that sentencing on its own will not halt crime – it is being pragmatic and realistic, something this government have continually failed to be. In opposing this bill the Labour Party and other parties are not being soft on crime nor are they ignoring the plight of victims who have felt that those have perpetrated crimes have gotten off lightly. The Labour Party is doing the right thing by arguing that the focus on sentencing is piecemeal at best, that the attack on the right to protest is an affront to basic liberties enshrined in our law and a derisory distraction from a criminal justice system that has collapsed under Conservative incompetence and contempt for all those involved in the system. Labour can and should campaign for a reform to the criminal justice system that will improve the lives of those who encounter it and ensure that we all live safer lives. 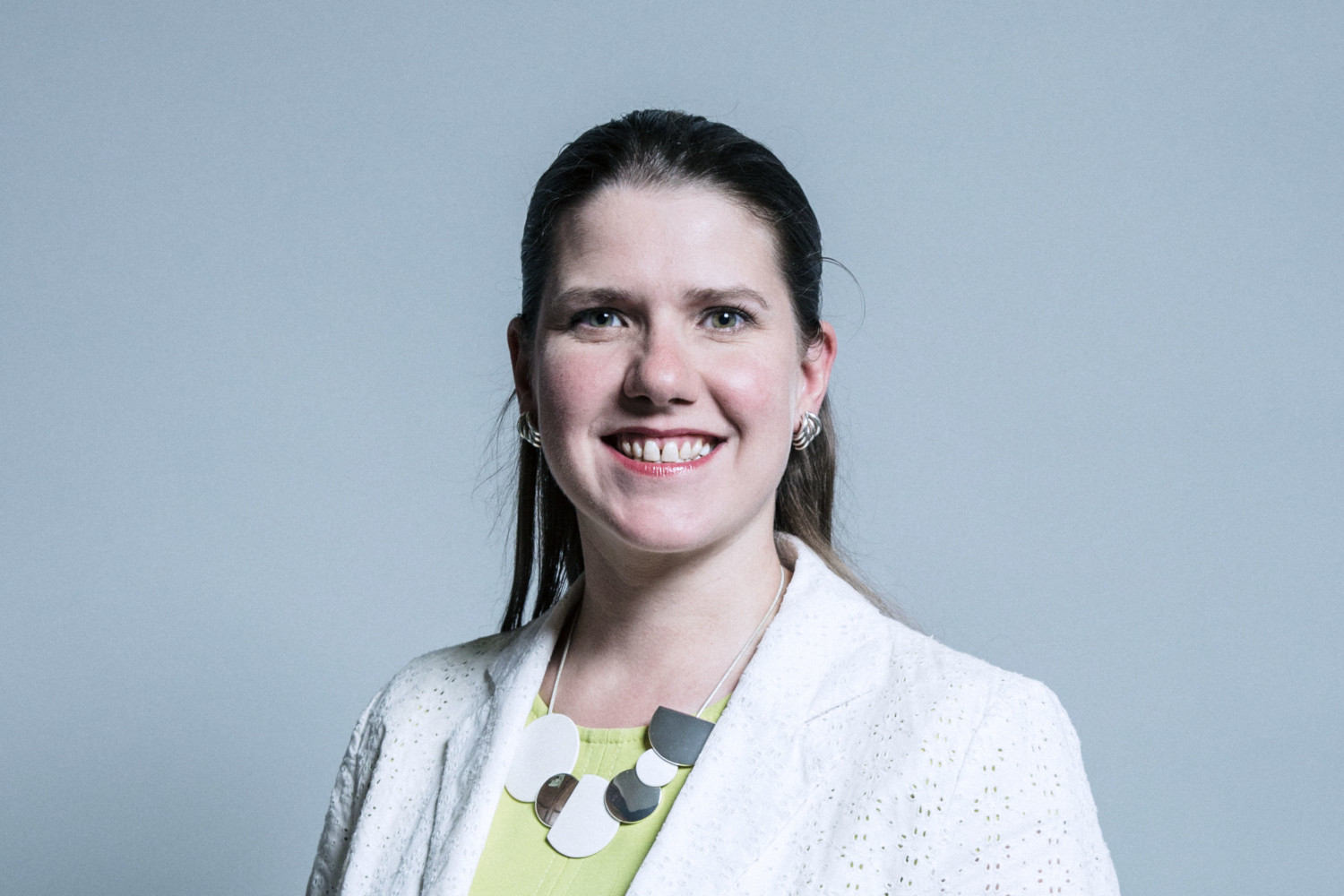 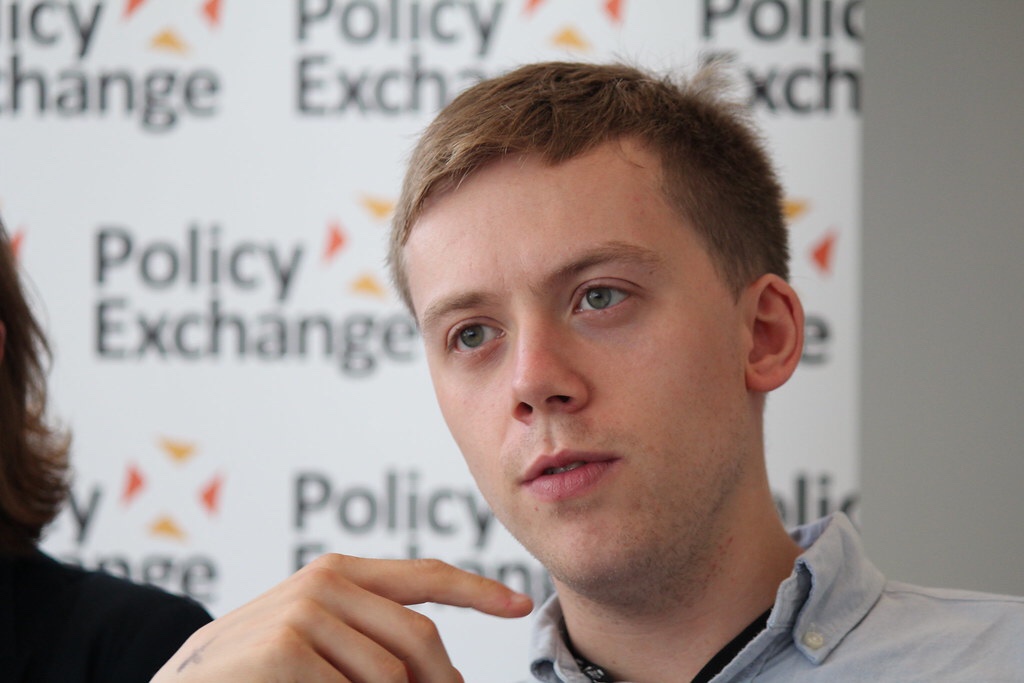