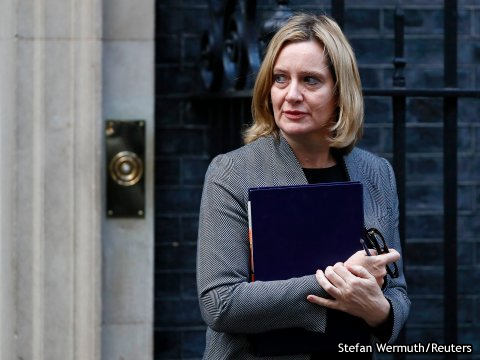 Hunt to launch campaign with speech on Monday

The work and pensions secretary Amber Rudd has thrown her weight behind Jeremy Hunt to be the next Conservative leader.

The foreign secretary is to make a speech on Monday launching his campaign. Nominations by Conservative MPs are due to close at 5pm on Monday.

Whoever wins the contest, due to be concluded by the end of July, will be Theresa May’s successor as Prime Minister.

UK to present draft trade agreement within next week 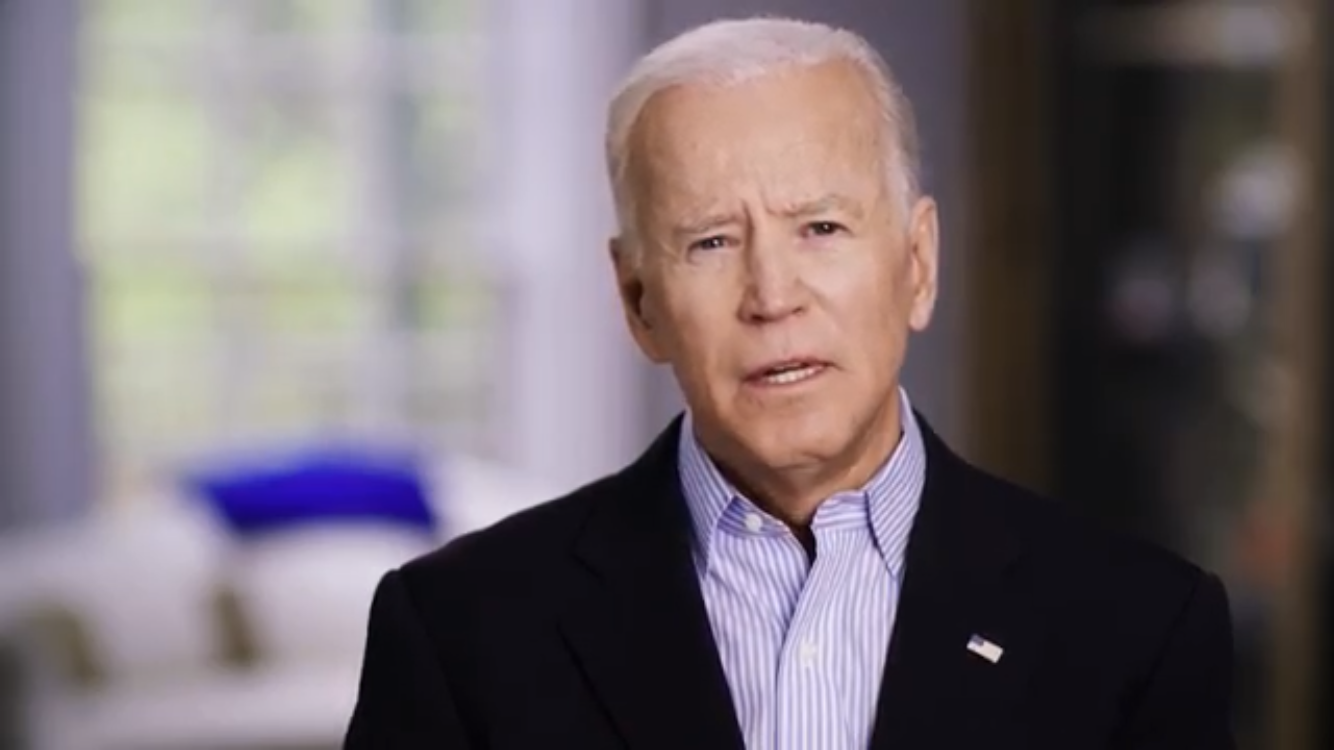