Gibraltar no deal planning put in spotlight by Yellowhammer 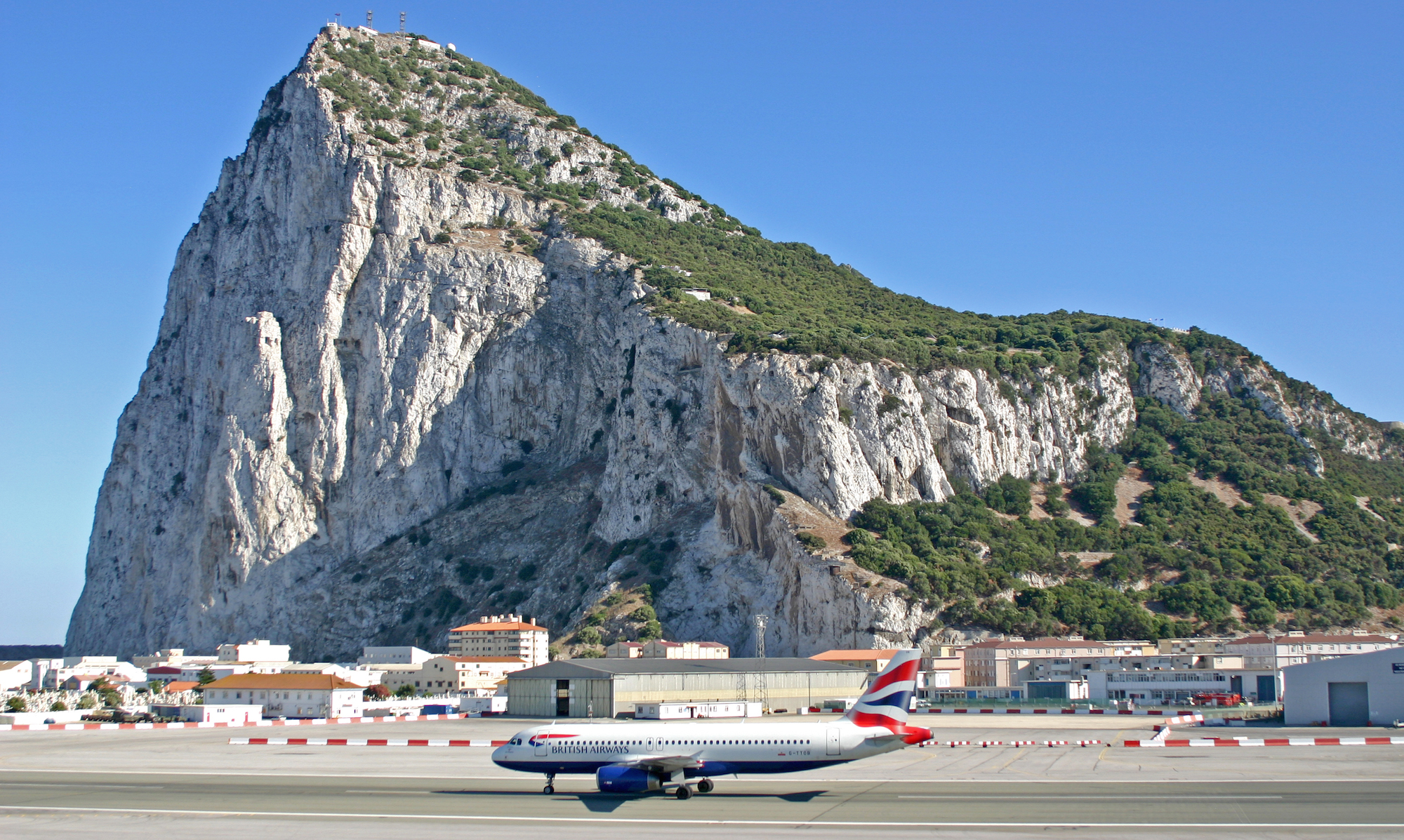 Government no deal dossier says frontier workers, residents and tourists could face delays crossing the border of over 4 hours for months.

Gibraltar’s preparedness for a no deal Brexit on 31st October has been slammed by the UK government’s Yellowhammer dossier.

The dossier, published this evening, outlines the government’s worst case scenarios for no deal.

It says that despite two extensions to the Brexit deadline, Gibraltar has “still not taken decisions to invest in contingency infrastructure… and there are still concerns that Gibraltar will not have passed all necessary legislation for no deal”.

The government dossier claims that Gibraltar is planning for less significant border delays than the Yellowhammer scenario.

Yellowhammer assesses that the supply of goods (including food), medicines, and trans-frontier shipment of waste will be disrupted. The government blames this on the imposition of border checks at Gibraltar’s border with Spain (and the knock-on effect of delays from the UK to EU).

The government’s no deal dossier also says there could be delays of 4 hours or more in the movement of frontier workers, residents and tourists across the border for at least a few months.

The government concludes that prolonged border delays over the longer term are likely to adversely impact Gibraltar’s economy. 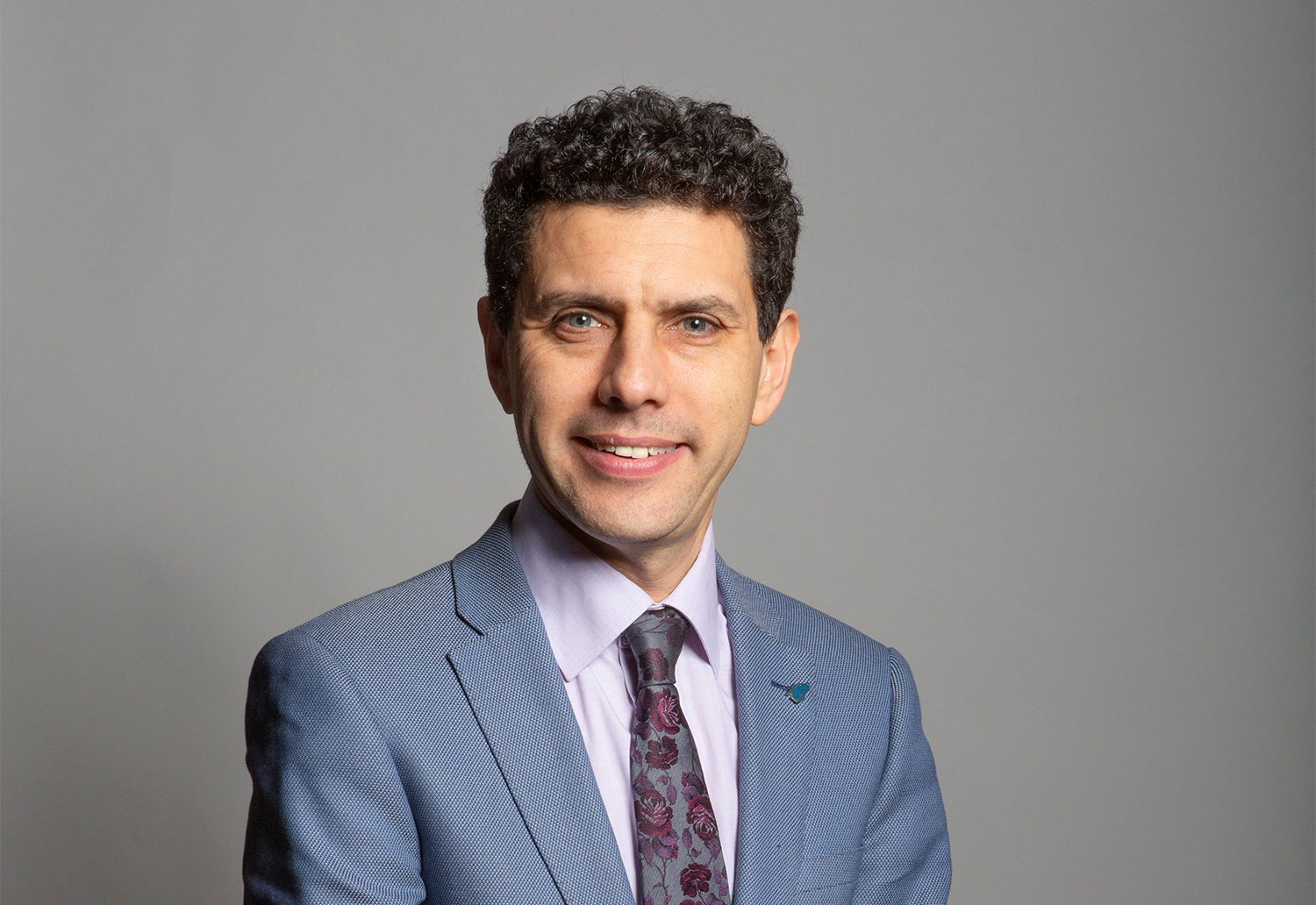