Moncrieff, born in 1931, joined political staff in Parliament in 1962 before becoming a lobby correspondent in 1973.

Moncrieff broke the news that Anthony Meyer would stand as a stalking horse against Margaret Thatcher in 1989. However, Meyer was angry with Moncrieff, telling him he was in two minds about standing and had not yet made a decision. He later admitted that Moncrieff’s story gave him encouragement to stand against the prime minister, which ultimately weakened her. Some 60 members of the parliamentary Conservative party did not support her; 33 voting for Meyer, 24 spoiling their ballot papers, and three not voting at all.

Pete Clifton, PA’s editor-in-chief, said: “Moncrieff was the ultimate news agency journalist – great contacts, always close to the action, working some epic hours and obsessed by getting stories out before everyone else.

“He had no interest in any political agenda or viewpoint, just making sure he was first to write about it.

“On the rare occasion he took a holiday, we could expect him to file news stories he’d picked up on the promenade, and until very recently he was still filing us the ‘quotes of the day’ feature for the newswire, as well as drawing on his extraordinary memory to file a weekly politics column for our regional newspaper subscribers.

“Legend gets overused, but there’s no doubt Moncrieff was a PA legend and a remarkable political reporter.

“We are profoundly sad today, but cheered by the many stories of Moncrieff we can share.”

Moncrieff received a CBE in 1990. Parliament’s press gallery bar is named in his honour. 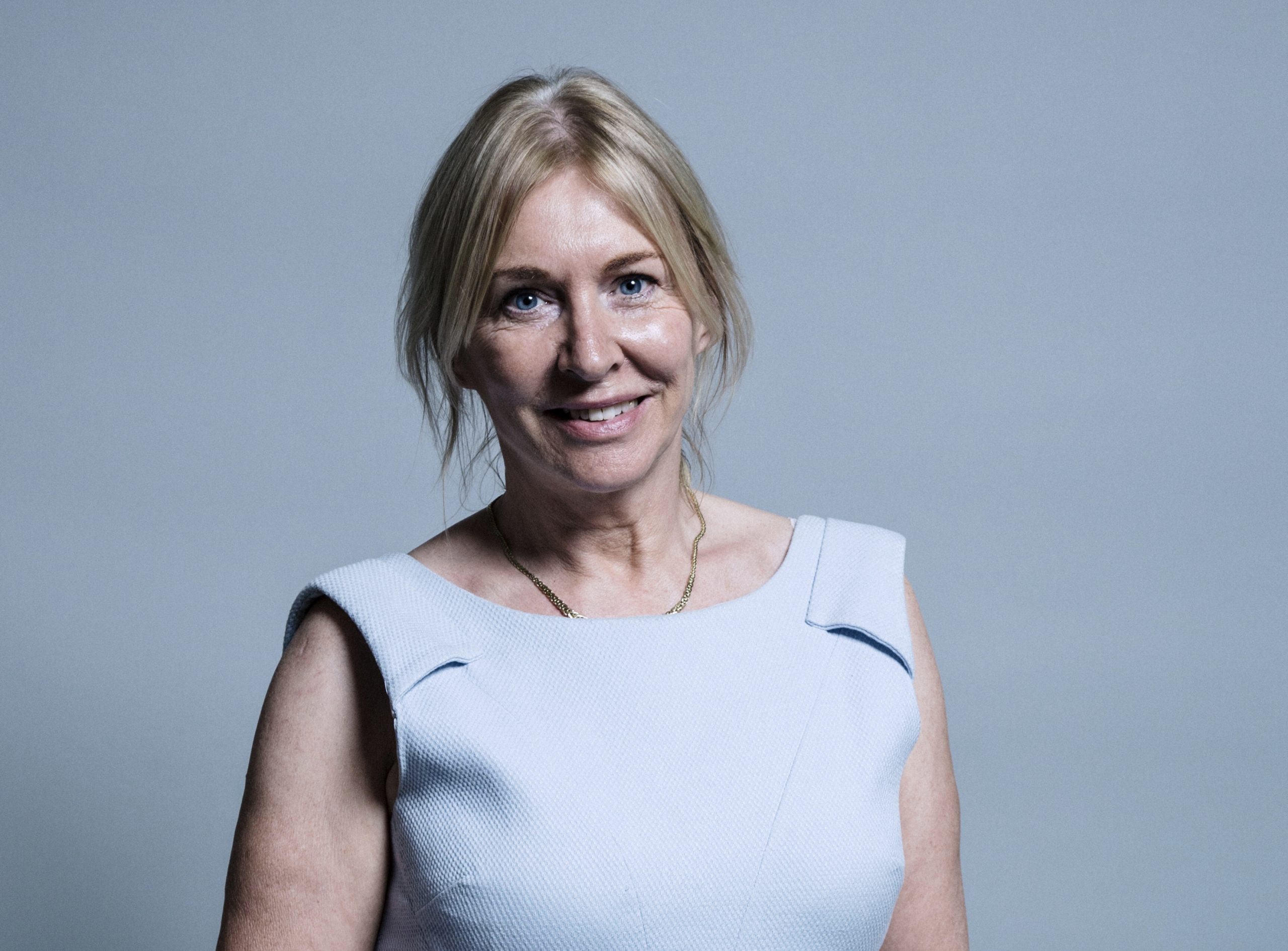