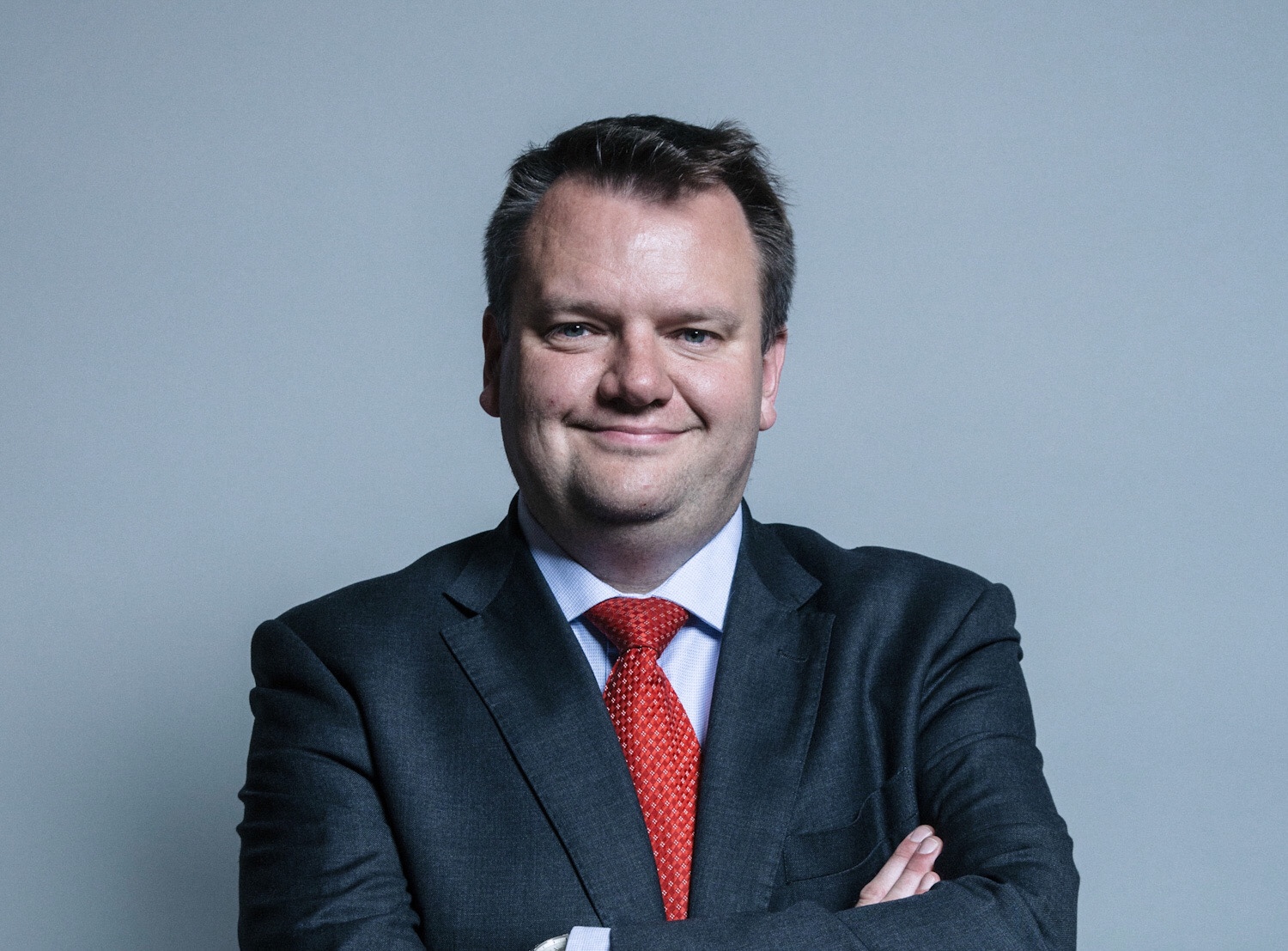 Labour’s Shadow Home Secretary Nick Thomas-Symonds has accused the government of ‘a slap in the face’ to frontline workers after it described them as ‘low skilled’.

“These last few weeks have been a stark reminder, not that one should be needed, of the incredibly important contribution frontline workers make in our communities.

“Workers like nurses, carers, supermarket staff and refuse collectors are playing a vital role in saving lives and keeping our country running, often at risk to themselves. It will be a slap in the face to many of these workers to see themselves classed as low skilled and unwelcome in Britain.”

The guidance, originally published in January, was updated yesterday to give more ‘clarity’ on ‘lower-skilled workers’.

It confirms that those who “do not meet the skills or salary threshold for the skilled worker route” will have no way of coming to the UK to work. 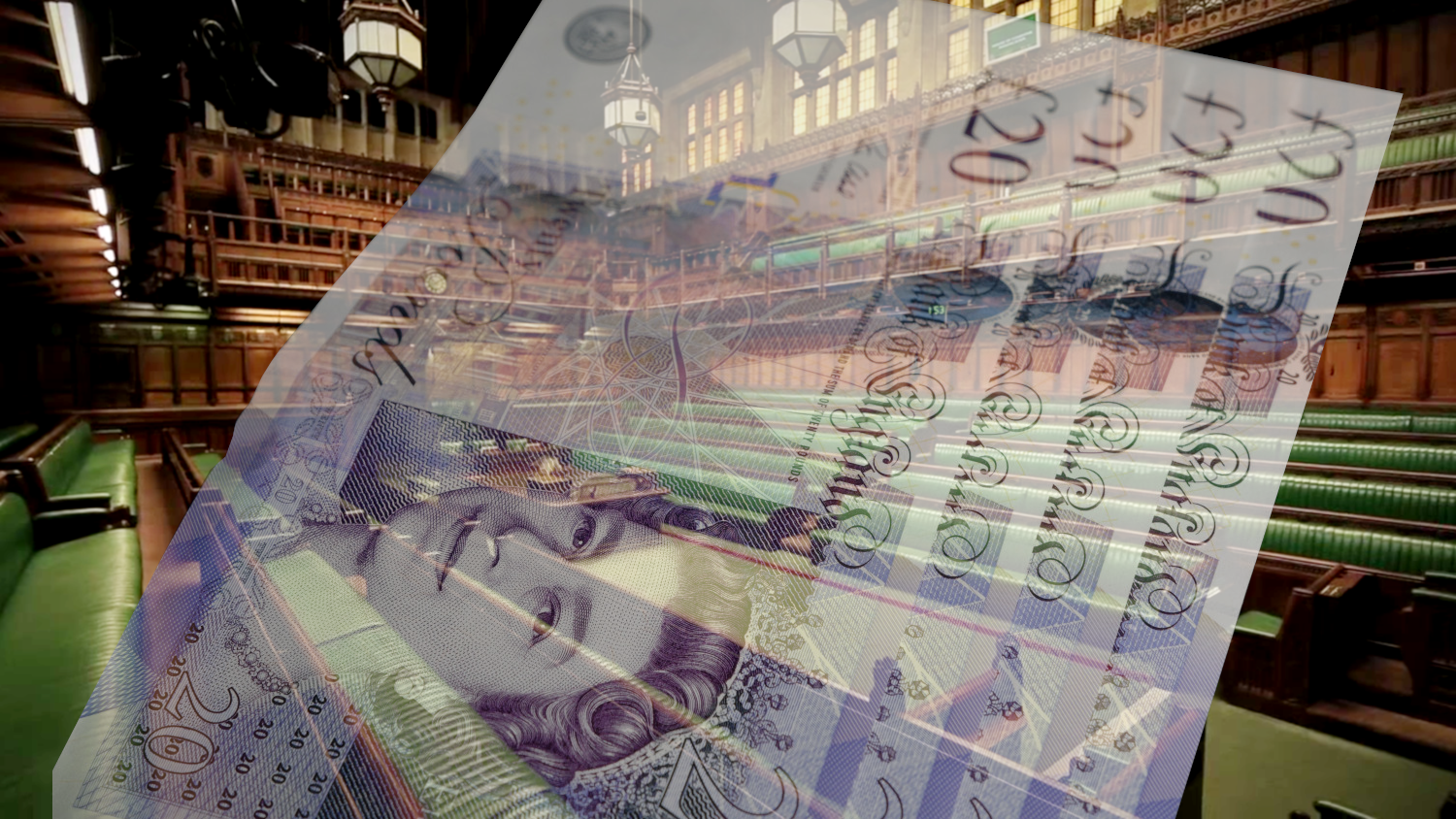 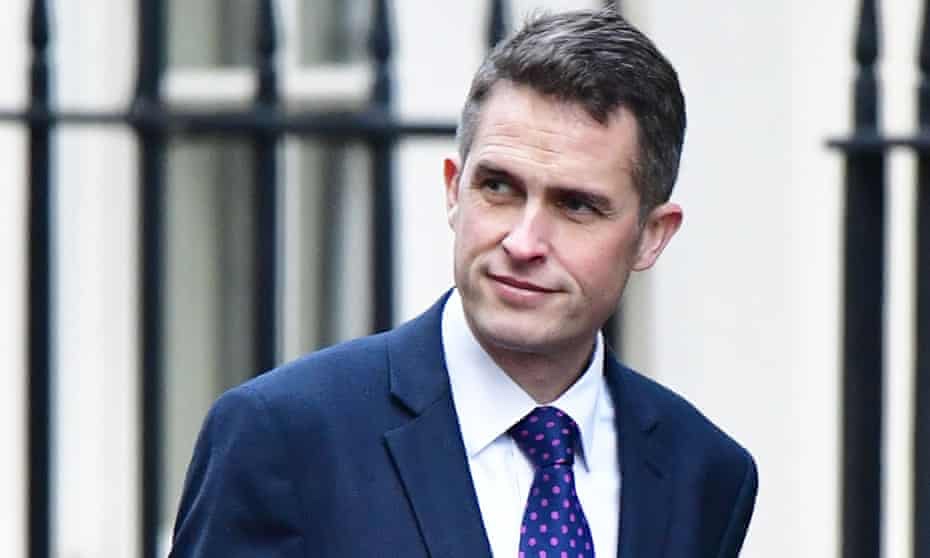