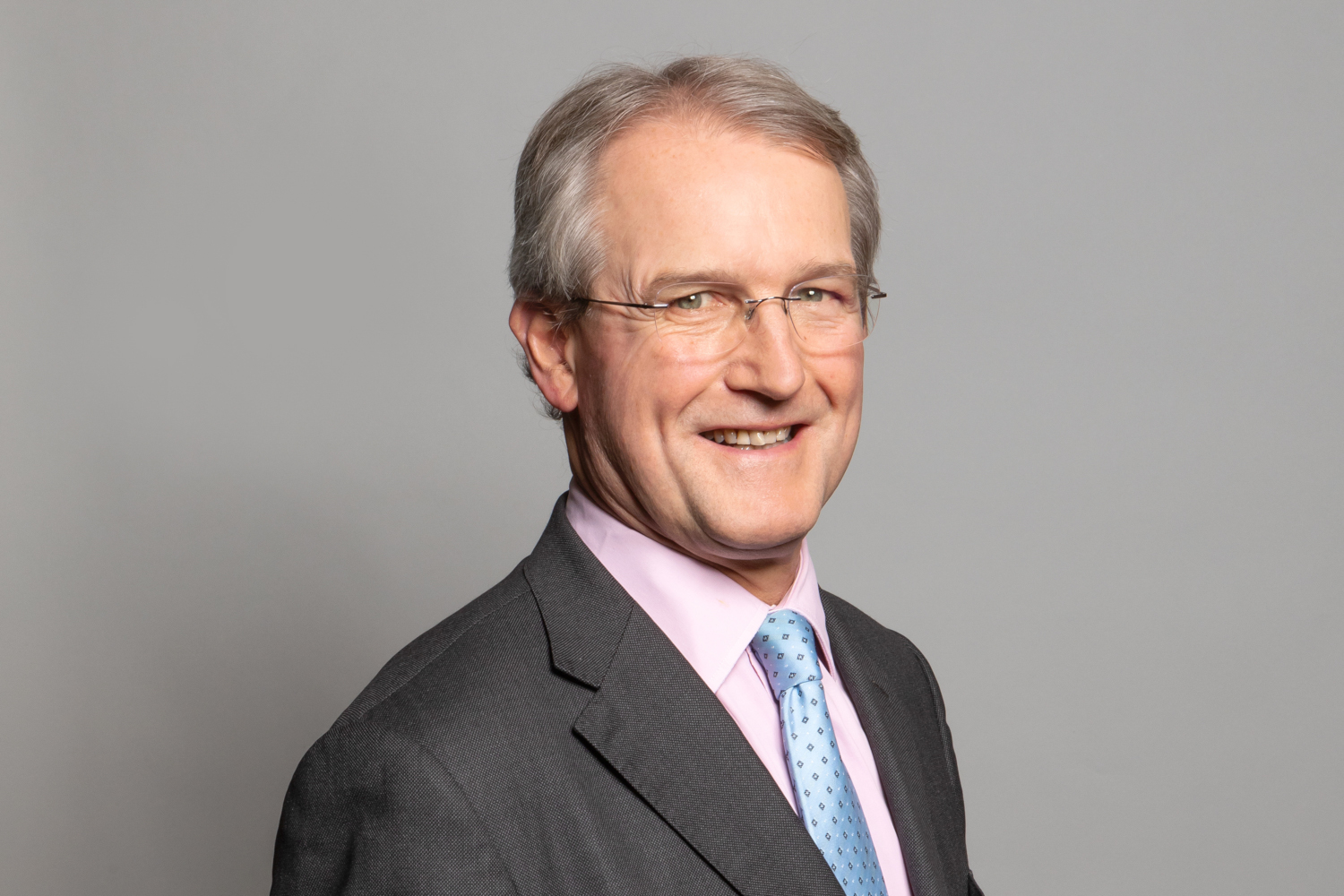 Owen Paterson, the Conservative MP at the centre of a lobbying scandal, has resigned.

The MPs resignation will result in a by-election in North Shropshire.

Paterson served as Environment Secretary and Northern Ireland Secretary under David Cameron. He was first elected in 1997.

Announcing his resignation, Paterson said: “I will remain a public servant but outside the cruel world of politics.”