The two leaders will take questions for an hour in prime time BBC debate.

Boris Johnson and Jeremy Corbyn will go head-to-head this evening in the final televised debate of the election campaign.

The two leaders will face questions from a studio audience in an hour-long broadcast from Kent.

The debated, moderated by the BBC’s Nick Robinson, will be a crucial moment for both leaders to shore up their support and persuade undecided voters.

The Prime Ministerial Debate will be shown on BBC One from 8:30pm.

YouGov will release the results of a snap poll on how the leaders fared in the debate on Sky News at from 9:30pm. 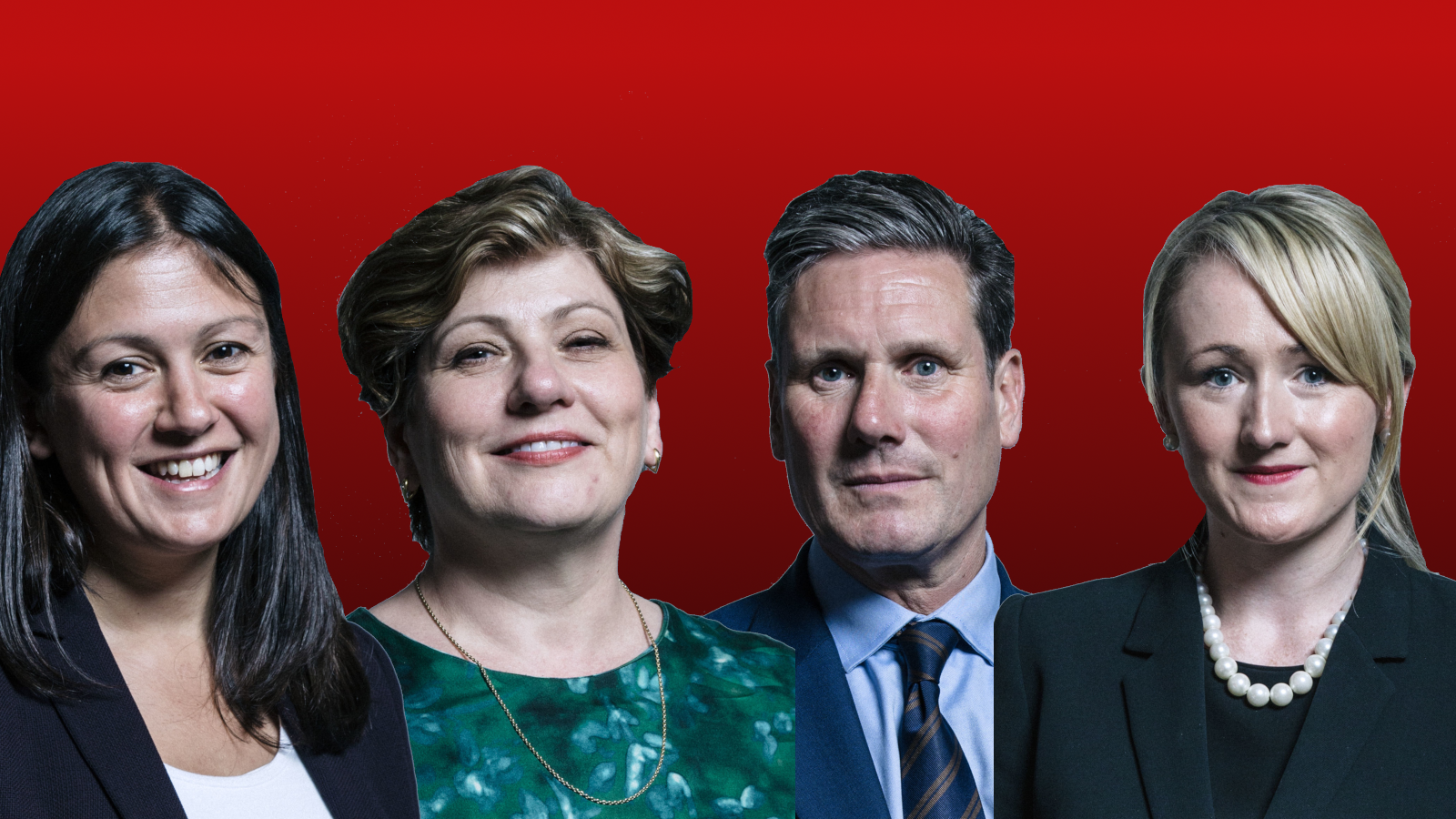 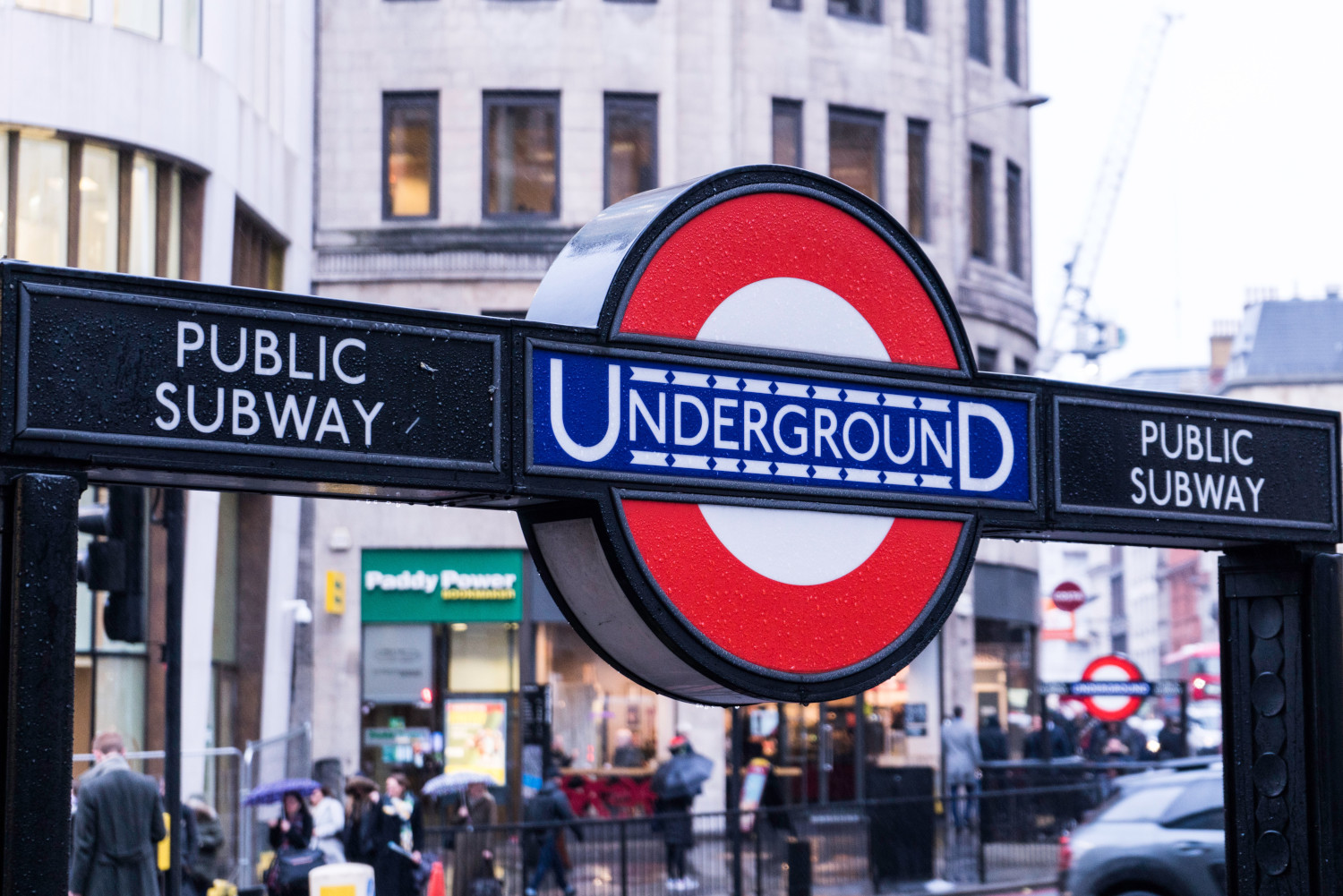