With neither the government or the EU prepared to blink first, it's left to Parliament to take evasive manoeuvres.

The UK is leaving the EU with or without a deal on 31st October, so says Boris Johnson. But with the government and the EU refusing to budge on the withdrawal agreement, a no deal exit looks the most likely outcome by the day.

With parliament set against no deal, MPs across parties are plotting ways to prevent it happening on 31st October. Fundamentally, there are only three.

The only way to stop the UK leaving the EU on 31st October is by extending the Article 50 period, or revoking it completely. Only the government can take action related to Article 50. For an extension, all remaining EU member states would have to agree to it.

The only way of getting the government to take steps under Article 50 against its will, such as requesting an extension, would be to pass legislation forcing it to do so. This is no easy feat.

First, MPs need an opportunity to propose that they take control of business in the Commons. A majority of MPs would need to agree to this.

Second, legislation has to be navigated through all its stages. Numerous votes will have to be won; on the legislation, amendments to it, and its timetabling. Again, the majority has to hold firm.

Once through the Commons, it has to go through the Lords and back again if any changes are made.

This has happened before. In April, Yvette Cooper introduced a bill to force the prime minister to request a second extension of Article 50. It passed all its stages and became law, but not before Theresa May had already agreed to do so.

There’s been a lot of talk about forming a government of national unity with the sole purpose of asking the EU for an extension to Article 50. Presumably it would then commit itself to a general election once no deal has been averted. But how would one come about?

If a majority of MPs vote no confidence in Boris Johnson’s government, there will be 14 days for one to be formed that does command confidence. That’s the theory.

This would obviously require the backing of all the major opposition parties to overcome the government’s majority. Labour’s Rebecca Long-Bailey has said the party would not countenance a government of national unity. Labour wants a general election.

If no government can command the confidence of the majority of MPs after 14 days, the law says there must be a general election. However, the law also says in that event the prime minister would set the election day.

A couple of days delay could mean the election will take place after 31st October – too late to stop no deal.

If this option is to be pursued, it will be triggered almost immediately when parliament returns from summer recess on 3rd September.

It seems incredible that the one outcome everybody says they hope for – an orderly Brexit with a deal – looks so unlikely at this time. Or, perhaps, that’s how it’s meant to look.

As Theresa May’s old mantra goes, the best way to prevent no deal is to agree deal. For all his no deal posturing, Boris Johnson insists he would prefer to leave the EU with a deal. But the EU also insists the deal it made with Theresa May is the only one it will accept.

The EU’s chief negotiator Michel Barnier has claimed Theresa May never threatened to let the UK leave without a deal. While Boris Johnson is obviously taking his chances on this approach, he appears to be asking for more than the EU will give.

He’s made it clear he’s not prepared to pitch a reheated Theresa May deal with minor tweaks to MPs at the eleventh hour. He’s demanding nothing less than the backstop’s complete abolition.

However, news that the DUP are open to a cross-border food customs regime on the island of Ireland in exchange for a time-limited backstop may yet yield a breakthrough.

Which side will blink first? It could very well be neither; leaving parliament to take evasive manoeuvres. 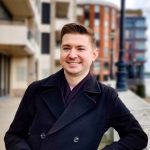 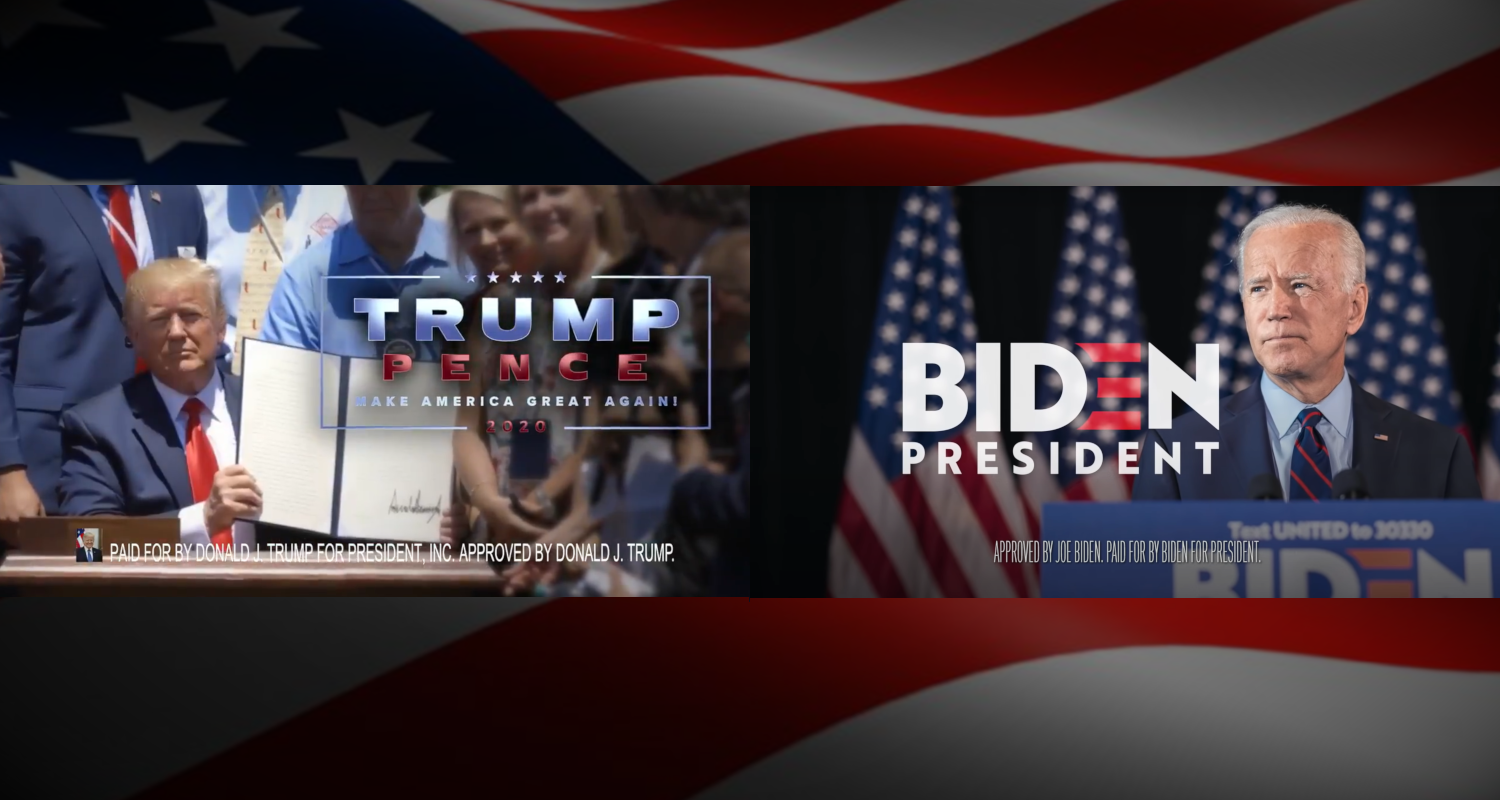